Why a whole nation of dads just got drunk 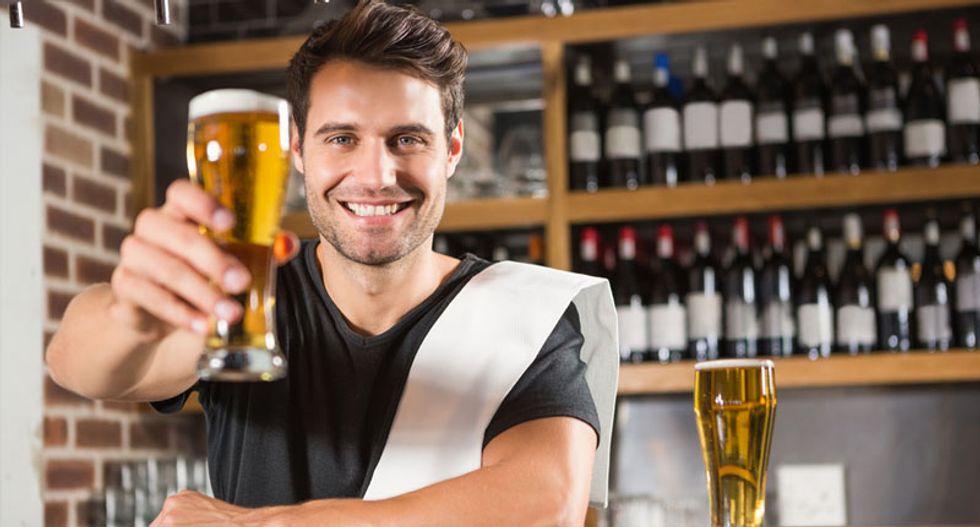 Man with a beer (Shutterstock)

May 5th was Father’s Day in Germany. And if you know a German dad, it’s probably a good idea to hide their car keys—and possibly their children.

While Father’s Day in the US is associated with nice cards or tickets to a baseball game, many Germans celebrate “Vatertag” with extreme drunkenness and all that can come with it—vomiting, petty crime, public urination. In the lead-up to this “dadpocalypse,” German radio stations broadcast instructions like: Don’t get trashed on hard liquor before noon, as the Washington Post reports.

While it’s hilarious to picture a bunch of drunk dads stumbling around, large groups of men getting wasted can have disastrous results. In past years car accidents have tripled on Vatertag. And there’s a big, largely ignored hypocrisy here. When drunk migrants were accused of groping women on New Year’s Eve, it sparked a series of terrorist acts against refugees and refugee shelters. In response, the German government banned alcohol in refugee centers. It’s hard to imagine a similar ban anywhere white people live, or sexual assault by whites generating similar outrage.

But back to Vatertag. German men get together with a cart for their beer. They then proceed to get trashed and walk around. You can type the hashtag #Vatertag into Twitter to get a good look at the consequences as thousands of Germans will be tweeting their own personal tales of Father’s Day drunkenness.