Why Islamic State’s ‘brand’ is weak and vulnerable 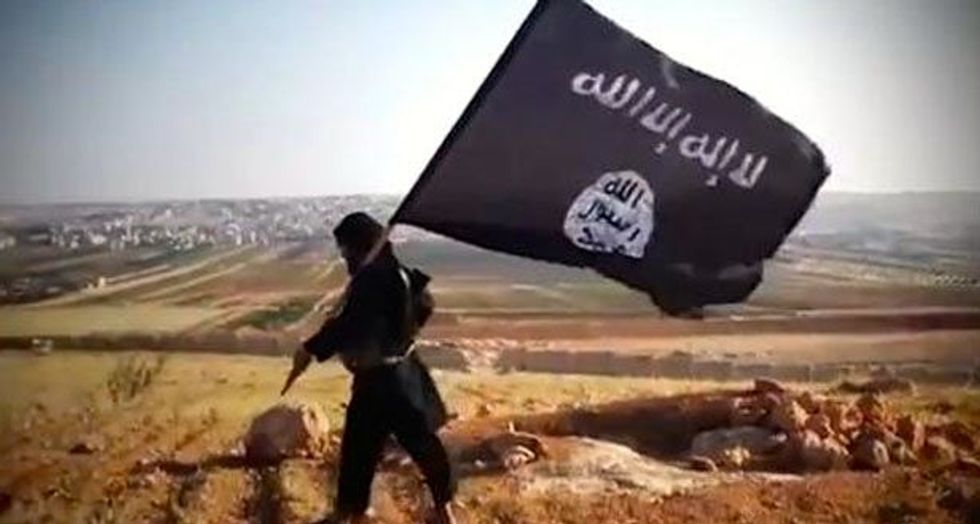 Islamic State (IS) is the most notorious terror group in the world. Its name and values are known and feared globally, and it provokes, inspires and incenses to an extent most terrorist groups can only dream about. It owes a lot of that power to what superficially seems like a strong and consistent “brand” – a collection of recognisable cues that define and control the group’s identity and embody its appeal to its chosen audience.

But scratch the surface of the IS brand, and its deep flaws soon become clear. Its appeal is limited to the marginalised and already likeminded, and it is deeply vulnerable to any competitor with the wherewithal to dismantle and ridicule it powerfully enough. The problem is that no-one has managed to do this yet.

So what does the IS brand really consist of, and how can it be taken apart? We can answer that by applying what’s called the “brand nexus”. 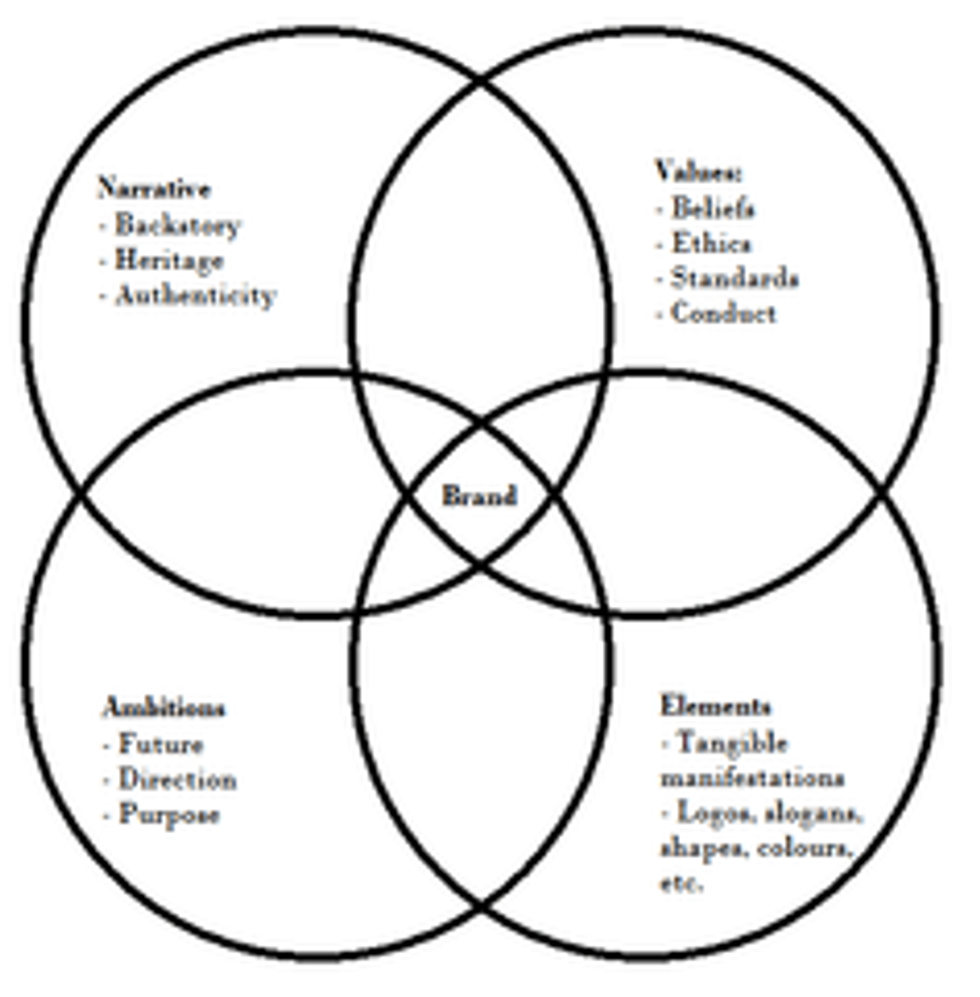 This is a simple tool used by marketers to assess a brand based on four overlapping aspects: narrative, values, ambition, and elements. Together, these make up a brand’s overall proposition to the consumer, and determine its promise, appeal and image.

Narrative: A brand’s backstory is essential to establishing its purpose. IS uses tales of heroism and barbarism to inspire admiration and fear, and write itself a narrative of militaristic, world-beating success. No hiding in dank caves like al-Qaeda for these fighters.

More recently, however, the outside world has noted a shift in emphasis towards day-to-day persecution, utopianism and civil administration, perhaps reflecting the inevitable diminishing-returns curse of “shockvertising” and a need to disassociate from changing realities on the ground.

Values: What does the brand stand for, and do customers want to get on board with this? From a marketing perspective, religions are some of the most enduring and profitable brands. All of which tend to be based on variations on familiar marketing themes of expressing or repressing human desires. The global food and diet industries owe a lot to the indulgences and asceticism of Catholicism, for example. IS is no different.

Presentation of ruggedly handsome fighters, promises of captured virgins, and so forth. This is all about sex. It nearly always is.

Ambition: A successful brand needs to have ambition, which provides direction and sets goals for employees and impresses customers. IS ostensibly aims for a global Islamic caliphate returning us to a Dark Ages-style state of grace, the destruction of the West and the abandonment of democracy. But there needs to be an element of realism – the contradictions of overambition will only confuse and demotivate stakeholders over time. And just as success can be contagious, so is failure. The stunning impact of capturing Mosul, after all, was two years ago.

Elements: Elements are all of those tangible things that make up a brand. The group’s black and white flag has a certain grab, grounded as it is in a disputed tale from the life of Mohammed, but it’s hardly original. The same goes for the group’s ninjaesque black outfits.

Even with all the militaristic, masculine impact of these tangibles and their resonances with Koranic apocrypha, it’s telling that IS still asserts the primacy of its own elements not by sheer visual impact, but by banning and attacking all alternatives within its territory. Clearly, the group has limited confidence in the power of its visual appeal.

All in all, IS’s brand elements match the unoriginality, contradiction and undesirability that distinguish the group itself. Its brand narrative is very fragile, rife with contradictions and vulnerable to accusations of irrelevance. Its brand values are an inarticulate mess of resentments, a manifesto for angry loners unable to handle their own insignificance.

And while there are perhaps many out there who share such frustrations, it doesn’t take a marketing genius to point out that explicitly sanctioning rape and sexual enslavement (including the rape of children) narrows the group’s appeal to a very small niche.

That is borne out by the reality of the group’s performance in the Middle East. That tens of thousands of jihadi fighters have flocked to Syria to join IS sounds impressive – until you consider that there are more than a billion followers of Islam globally. This is a microscopic fringe from a gigantic population. According to independent polling, a maximum of 5% of Saudi Arabians express support for IS – and since 2011, only an estimated 3,000 Saudis are thought to have gone to fight in Syria, out of a population of nearly 29m.

Yes, IS still clocks up enormous mileage in the media, and strikes fear into the hearts of audiences everywhere. But while the disproportionate fear and coverage generated by this relatively tiny group somewhat belies the reality of its size and appeal, it’s also somewhat self-fulfilling. A brand can only be successful if its components are more compelling for its target consumers than those offered by competitors.

Put another way, a brand as vulnerable as IS’s can only persist if it’s allowed to by the competition, in this case the forces allied to stop the “caliphate” from expanding its borders. This is not so much IS’s success as the rest of the world’s failure to offer something more appealing.

Current anti-terrorism brand strategies have clear limitations. Better marketing is urgently needed. A very strong start would be serious efforts to tackle rising inequality, falling social mobility, institutional racism, and hypocritical foreign policies – the very things that marginalise and disillusion the people that the likes of IS need to recruit.

IS is the final port of call for the frustrated and the failed, lurking in the recesses of the internet, grooming the vulnerable and impressionable. It shouldn’t be hard to counteract such a flawed brand, but the rest of the world has failed to make a sufficient mockery of its flaws. That is a glaring missed opportunity.