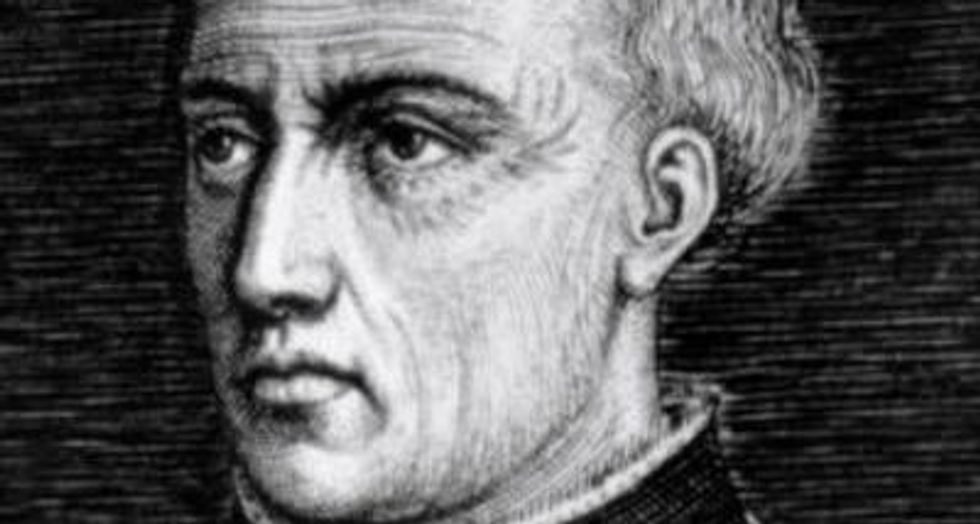 A small piece of bone thought to belong to St Thomas Becket is, after centuries of exile in Hungary, returning to Canterbury Cathedral where the archbishop was murdered in 1170. Encased in a dazzling modern reliquary, the bone will be displayed in several Catholic and Protestant churches on its way to Canterbury. Venerating medieval saintly relics such as this may seem quite unusual in these days of the modern Anglican Church, and one might wonder why anyone today should care about a 900-year-old bone.

Almost from the day he was cut down in the cathedral by four knights acting on behalf of Henry II, the martyred Becket was the most famous saint in England. Canterbury became the most popular site of pilgrimage in the land, with untold numbers of pilgrims travelling to pray before the shrine of what Chaucer later called this “holy blissful martyr”. What might have been a source of national humiliation – the murder of a leading clergyman at the apparent behest of the monarch – became instead a source of national pride.

Though the medieval English Church was then part of Catholic Christendom, there was always a special pride (and profit) in homegrown saints. Among the most venerated were St Alban, the first saint martyred on British soil, by the Romans in the 2nd or 3rd century AD; St Cuthbert of Lindisfarne, buried in Durham Abbey; St Edward the Confessor, the Anglo-Saxon king whose shrine still dominates Westminster Abbey, and St Wulfstan, the last Anglo-Saxon bishop of Worcester before the Norman invasion. But in his standing as a saint and focus of pilgrimage, Becket was greater than any of these.

But this status provided no protection for his remains during the Reformation of the 15 and 16th centuries, during which monasteries, abbeys, saintly shrines and holy relics were abolished, torn down or destroyed. The only survivors were the shrines of Edward the Confessor and the obscure St Wita in Whitchurch Canonicorum, Dorset. While some saints’ bodies were removed from their shrines and given anonymous burials within the church, as Thomas had rebelled against his king he was the target of particular wrath by Henry VIII’s commissioners. The fate of his bones and relics remains mysterious, although contemporary reports claimed they were burned and scattered to the winds. 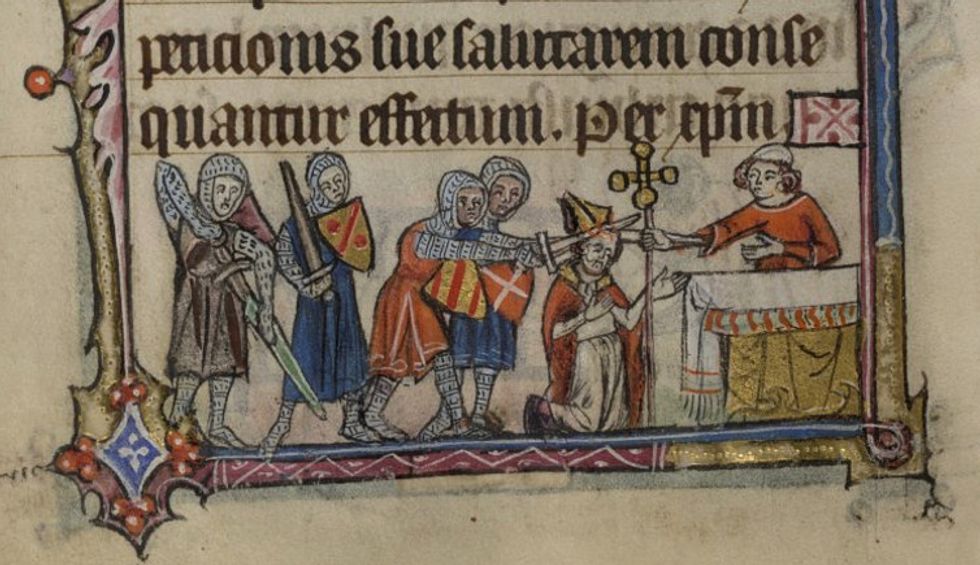 The martyrdom of St Thomas Becket turned him into a cause célèbre, much to the annoyance of the king.

Since the Reformation, the Anglican Church has maintained an ambiguous, ambivalent attitude toward traditional saints – celebrating their feast days, but declining to pray to them or grant them any special status. No saints have been added to the calendar. The veneration of saints’ relics has always been viewed with considerable suspicion as something medieval, distinctly Catholic, superstitious, and not least, in poor taste.

Yet it seems the Church of England today is willing to accommodate saintly relics and the range of beliefs about them from Christians of various demoninations. In 2002, a shoulder-blade purported to be St Alban’s was returned to the saint’s home cathedral having been housed for centuries in a German monastery. Durham Cathedral has invested millions in a new exhibition centre in which to display the relics of St Cuthbert, opening in July. In Wales, the shrine of St David was restored and rededicated in 2012. 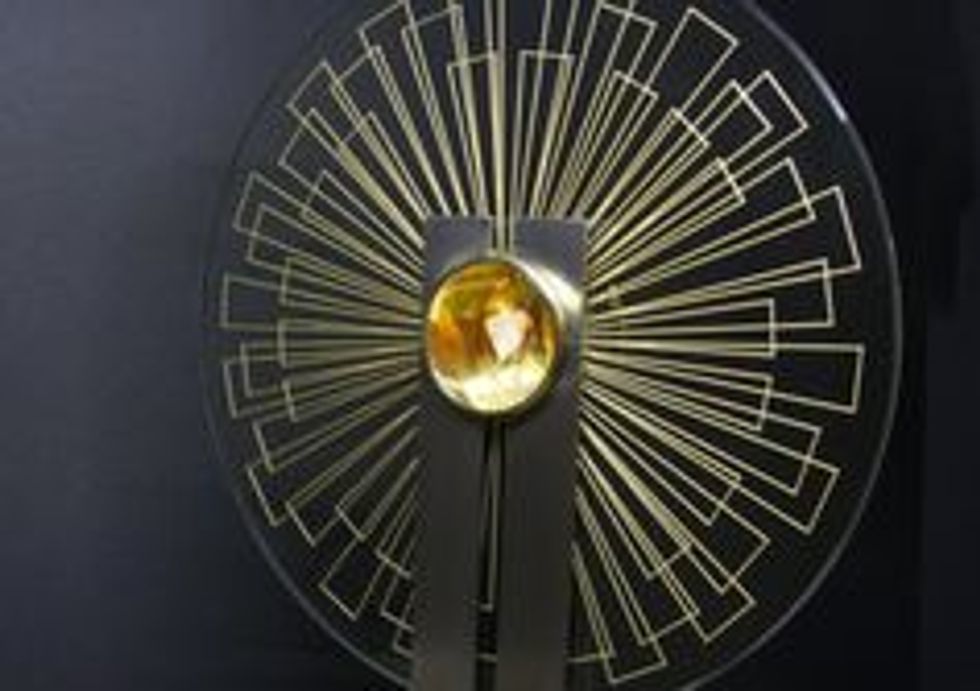 For some, respectful re-interment of British bodies – especially saintly ones – goes hand-in-hand with burying the hatchet with what went on during the Reformation. And it is perhaps this more secular age that has made this more possible than ever.

In a sermon delivered in 2010, the Dean of St Albans gave eloquent expression to the Church’s evolving attitude toward relics:

Well, ultimately of course it doesn’t matter; but I am still very glad and grateful [Alban’s relic] is there. For Christians and for human beings in general bodies matter, and location matters. In the Incarnation God became flesh and blood to save us at a particular time and at a particular place… [M]ost of us will still cling on to some material link with the person that’s gone – a photograph, a ring, a lock of hair, a memento that may be meaningless to someone who doesn’t know, but which may open floodgates of loving memory to the person left behind.

There are no doubt some who fear that the return of Becket’s bone to Canterbury will open the floodgates of medieval superstition. But the real significance of this event is not bound up with the theological niceties of relic-worship, or even with Thomas Becket. The re-homing of relics (the technical term is “translation”) is a way of making peace with the past, reintegrating estranged parts of our own history.

It also serves an important diplomatic function, just as it did in the Middle Ages. For the President of Hungary, whose government is often accused of looking east rather than west, the return of Becket’s bone provides a means of affirming the value of European links. For the British establishment, on the verge of the EU referendum, this demonstration of European harmony and cooperation is equally significant.

End of the line nears for NASA InSight Mars lander

After some four years probing Mars' interior, NASA's InSight lander will likely retire this summer as accumulated dust on its solar panels saps its power.

The lander will, however, leave behind a legacy of data that will be tapped by scientists around the world for years to come, helping to improve our understanding of planet formation, NASA said, while announcing on Tuesday the imminent end to InSight's science operations.