Why the German language has so many great words 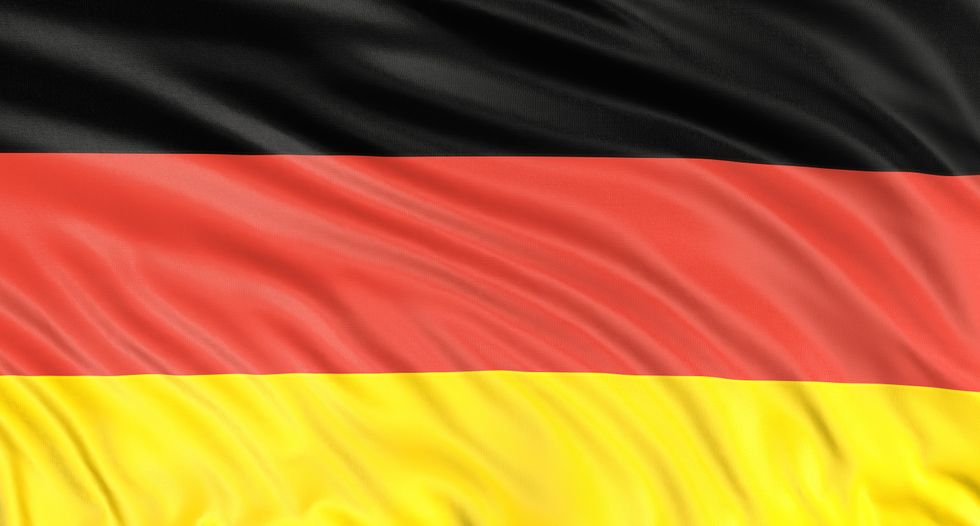 In an essay describing the loathing that Ted Cruz’s face seems to inspire, the neurologist Richard Cytowic resorts to the German colloquial expression Backpfeifengesicht.

It’s a combination of two nouns: Backpfeife (a slap across the cheek) and Gesicht (face). Together they indicate “a face that invites a slap.” (Cytowic calls it “a face in need of a good punch” – close enough.)

With the efficiency of one word, a common sentiment is beautifully expressed. And in German, these words abound – from Ohrwurm (“ear-worm”) to Wunderkind (“wonder child,” “prodigy”).

So what is it about the German language that allows for such constructions?

Perhaps Backpfeifengesicht will join the many other German words that have found a place in English, nouns like Weltschmerz (world-weariness), Zeitgeist (spirit of the time), Blitzkrieg (lightning war) or Gedankenexperiment (thought experiment).

These four examples, however, lend themselves more easily to English translation than Backpfeifengesicht does.

They and their English equivalents share the same essential structure: two nouns are combined into a single concept. The second of the two words, called the “primary word,” establishes the general category, while the first, the “determiner,” defines the specific subcategory: Krieg means “war”; Blitz is “lightning.”

Both German and English can create compound words out of most parts of speech, not just nouns, and English sometimes hyphenates them (“full-time,” “snow-white”) or even writes them as one word (“website”). The only important structural difference between the German and the English in these compounds is whether there is a written space between the two nouns; their similar semantic relationships are obvious. Gedankenexperiment and “thought experiment” are clearly equivalent. In fact, retaining the original German adds little except to remind us that it was Einstein who first coined the term.

The same holds true even for the lengthier noun chains, like Donaudampfschifffahrtsgesellschaftskapitän, which aren’t too different from their English counterparts: Danube Steamship Navigation Company Captain.

Backpfeifengesicht, however, makes somewhat greater demands than do these examples. The conceptual leap between the primary “face” and the “slap across the cheek” is not so obvious, and the pairing takes us into fresh semantic territory. The result is a new idea, one that only a wordy English phrase can define.

Another example of such a not-entirely-clear pairing – from a grammatical point of view – is Sitzpinkler: “a man who pees sitting down.” The noun is a compound of Sitz (“seat”), pinkeln (“to pee”), and -er (a male-specific suffix). This word is part of a series of lighthearted “wuss” definitions, which includes Abschiedsheuler (“a man who wails at farewells”) and Sockenfalter (“a man who folds his socks”).

Combinations that seem at first to be disparate are particularly effective at addressing oxymorons. Take the word current in vogue, Schadenfreude (“joy in another’s misfortune”). The contrast between the “damage” or “hurt” of the determiner (Schaden) with the primary “joy” (Freude) adds an ironic dimension to the already rich combination.

Everyone needs a little schadenfreude now and then…

Then there’s my own personal favorite, Verschlimmbesserung. This construction doesn’t just present contrasting concepts. It also employs a playful use of German’s grammatical structures to tie them together. The word begins with two verbs – verschlimmern (“to worsen”) and verbessern (“to improve”). It then conflates their prefixes (ver-), and adds the suffix (-ung) to turn it into a noun. This process compresses an idea that only a wordy English translation can unpack: “an intended improvement that makes things worse.”

A language that allows invention

This kind of grammatical sleight-of-hand that German allows can elegantly convey a complex concept even in one word. Take the noun das Werdende. It began with the verb werden (“to become”), but a couple of manipulations result in a relatively pithy noun that requires a mouthful when translated to English: “that which is in the process of becoming.”

Such procedures can produce even more compact verbal inventions than that. In Hans-Ulrich Treichel’s novel Tristanakkord, the protagonist is being hired to assist a famous composer. When contemplating the fame that he might achieve, he modestly refers to it as eine Trittbrettunsterblichkeit.

This coinage is made up of a number of separate elements: der Tritt (“step”) and das Brett ("board”), which combine to fashion das Trittbrett (“running board,” the footboard that runs along the side of certain trucks and antique cars). German usage has given this word a metaphorical connotation: “hanging on” or “freeloading.”

As with most of the previous examples, the English translation lacks both the compactness and the humor of the German original.