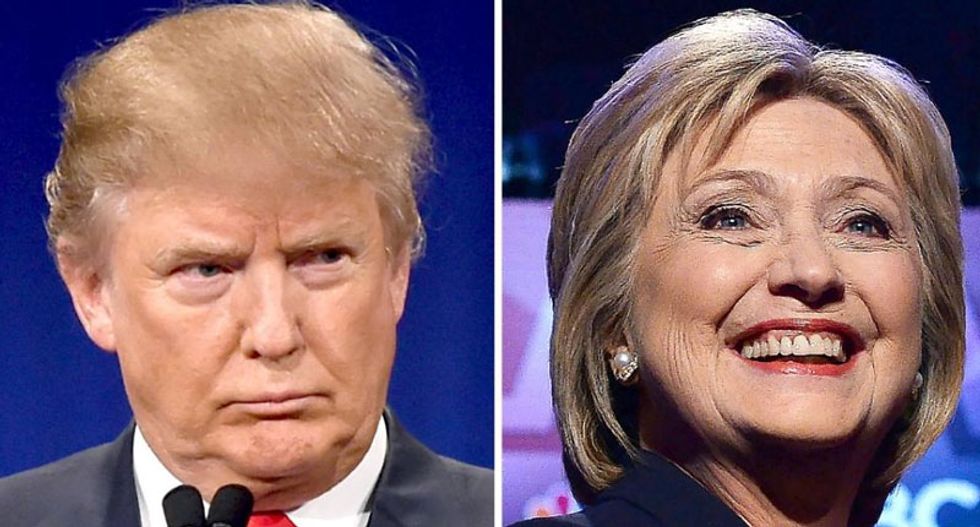 According to polls, Donald Trump and Hillary Clinton are the two least liked presidential nominees in modern American history. In fact, you may have heard some of your friends say they'd rather die than vote for either one of them... and that's exactly what one Virginia woman's obituary is claiming she did.

An obituary published in The Richmond Times Dispatch on Tuesday states that "faced with the prospect of voting for either Donald Trump or Hillary Clinton, Mary Anne Noland of Richmond chose, instead, to pass into the eternal love of God on Sunday, May 15, 2016, at the age of 68."

The obituary doesn't say anything else about her political views and only notes that she was a "faithful child of God" who was "devoted her life to sharing the love she received from Christ with all whose lives she touched as a wife, mother, grandmother, daughter, sister, friend and nurse."

That said, you don't have to be religious to be unenthusiastic about the upcoming choice in this year's presidential election. According to the latest polling averages posted at The Huffington Post's Pollster, 55% of voters have an unfavorable opinion of Hillary Clinton while 58% of voters have an unfavorable opinion of Donald Trump. Whether the upcoming choice between Clinton and Trump is bad enough to die over, however, is a matter of subjective opinion.