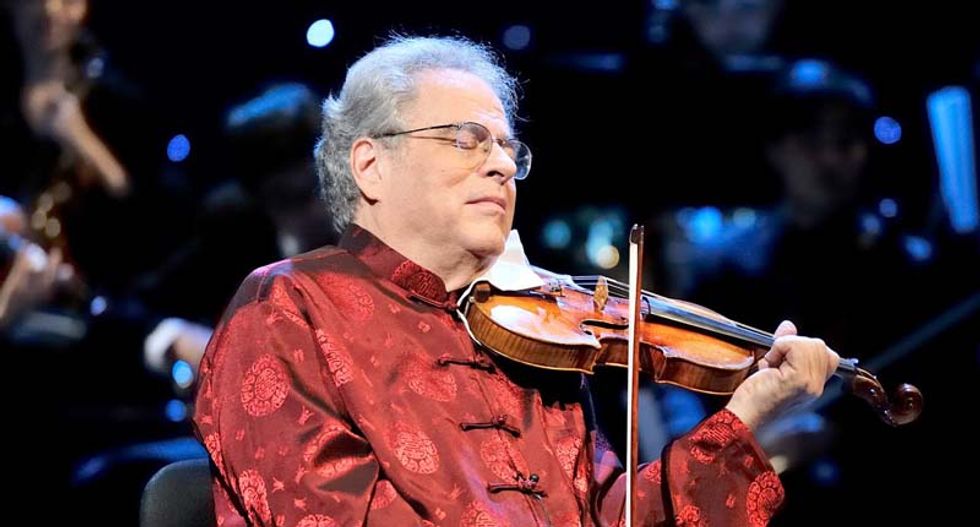 Thursday afternoon the Grammy Award-winning musician made the announcement on Facebook:

"As my fans know, I have spent a lifetime advocating against discrimination towards those with physical disabilities and have been a vocal advocate for treating all people equally," he wrote. "As such, after great consideration, I have decided to cancel my May 18th concert in North Carolina with the North Carolina Symphony as a stand against House Bill 2."

He continued, "As Attorney General Loretta Lynch recently stated, HB2 'is about a great deal more than just bathrooms. [It] is about the dignity and respect we accord our fellow citizens.' I couldn’t agree more and will look forward to returning to North Carolina when this discriminatory law is repealed."

Perlman joins a long line of entertainers who are boycotting the state until the law is repealed, including Bruce Springsteen, Bryan Adams, Ringo Starr and Jimmy Buffett.