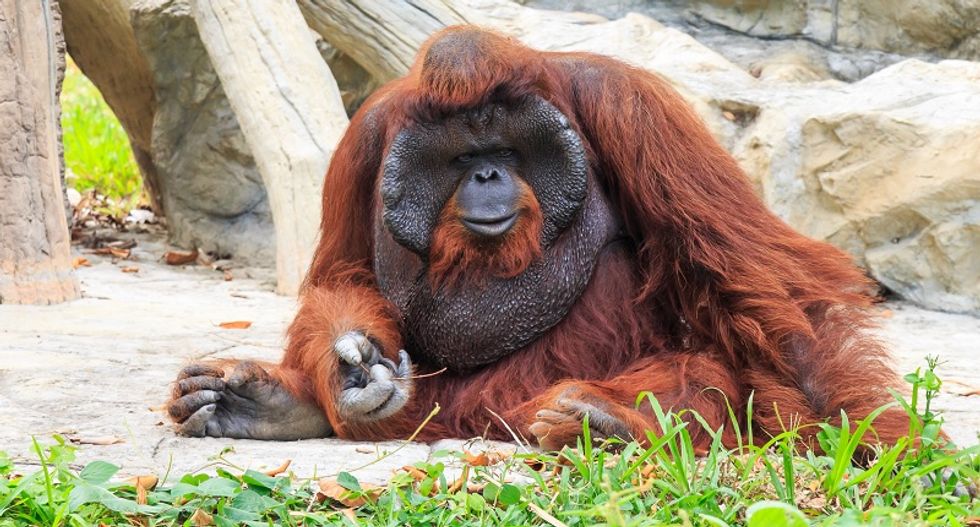 A 54-year-old orangutan at the Brookfield Zoo outside Chicago has been euthanized due to worsening health problems, after becoming the second oldest female Bornean orangutan known to exist in the world, zoo officials said on Saturday.

The zoo said in a statement the animal, called Maggie, died on Friday. Maggie, who had a reputation for curiosity and intelligence, was born at the San Diego Zoo in 1961 and gave birth to four offspring there before serving as a surrogate mother to two infant orangutans, the statement said.