Ana Kasparian: Brock Turner's light sentence exposes 'the reality of what America is' 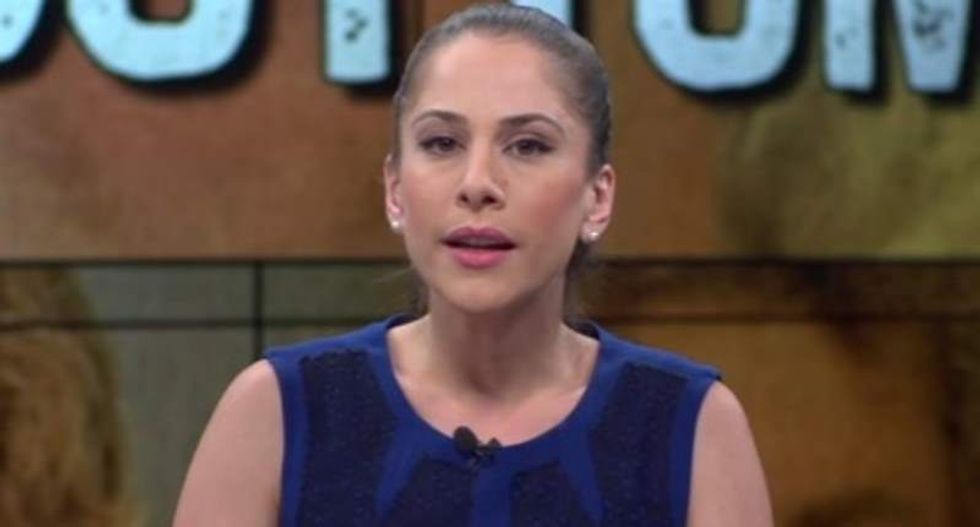 Young Turks hosts Ana Kasparian and Cenk Uygur both slammed Brock Turner on Thursday for what they described as a myopic statement on his part to the judge overseeing his rape case.

"You're not getting it," Uygur said to Turner. "You're not unlucky because you're going to Stanford, and that's why they're writing about you and otherwise you would have gotten a very light sentence anyway and no one would have 'bothered you' for raping someone. No, you're super lucky for going to Stanford and having all these privileges."

Turner said in his letter to Judge Aaron Persky that he blamed "party culture" for leading him to rape the woman behind a dumpster last January.

But Kasparian and Uygur also noted that Turner also devoted a large portion of his letter bemoaning not what he did to the victim, but the effect the attention surrounding the case had on him.

"I've lost two jobs solely based on the reporting of my case," Turner wrote. "I wish I never was good at swimming or had the opportunity to attend Stanford, so maybe the newspapers wouldn’t want to write stories about me."

Persky subsequently sentenced Turner to just six months, of which he is expected to serve only three. The light sentence has brought about a wave of criticism against not just the attacker but the judge.

"There's a two-tier justice system," Kasparian said. "And anyone who denies it is either naive or in denial. This is what the reality of America is. If you have certain privileges, if you're from a certain socioeconomic status, you have a certain skin color, the odds are in your favor."