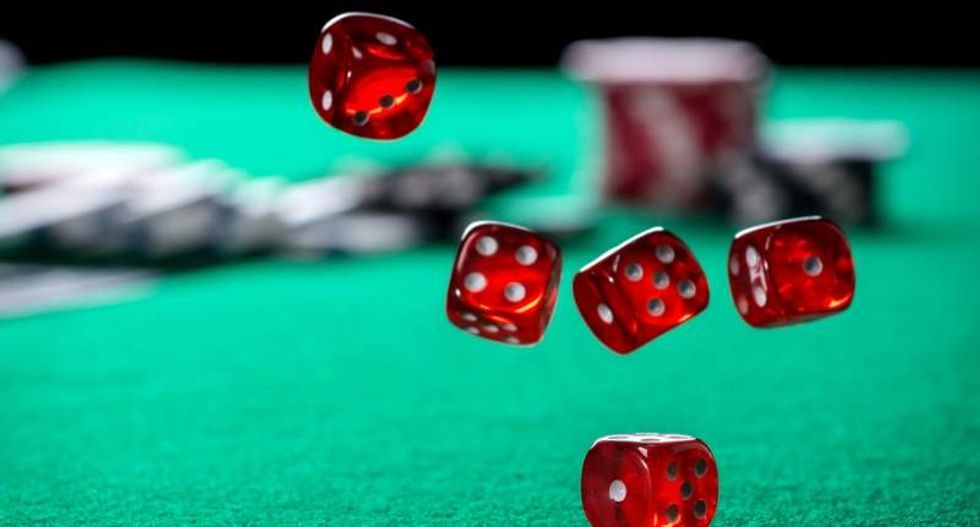 Workers at four casinos in Atlantic City, New Jersey's gambling hub, voted overwhelmingly on Thursday to authorize a strike if they are not offered what they consider to be a fair contract by the start of the busy July 4 holiday weekend.

A strike vote could give Unite Here Local 54 bargaining committees more firepower in negotiations over new contracts for the 6,000 cocktail servers, cooks, housekeepers and other hospitality workers. Employees are now working under expired contracts.

"They need to offer these workers a fair contract. We gave up a lot when times were bad, now that they are making money, they need to give back to us," Local 54 President Bob McDevitt said in a statement after the vote.

McDevitt said 96 percent of those who voted on Thursday cast their ballots in support of the strike authorization.

Four of Atlantic City's 12 casinos closed in 2014 and remain shuttered, in part because of gambling competition from neighboring states.

Unite Here said workers agreed to wage freezes during the recession, and those with 25 years on the job have had only 80 cents in total raises over the past 12 years.

"I work full-time but I'm still struggling to make ends meet," Rodney Mills, a 42 year-old buffet drink server at Tropicana who earns roughly $11 an hour despite working there for more than two decades, said in a statement.

Atlantic City casino revenues increased 2.7 percent to $802.6 million in the first quarter of 2016, according to state data.

Last summer, workers at the Trump Taj Mahal, founded by Donald Trump but now owned by billionaire investor Carl Icahn's Icahn Enterprises LP, also agreed to allow a strike if needed. But they have yet to call a walkout, according to Local 54.

Also included in the vote is another Caesars property, Harrah's Atlantic City, controlled by a separate unit not in bankruptcy..

Caesars' spokesman Stephen Cohen could not be immediately reached for comment after the vote, but said earlier on Thursday the casinos were intent on hammering out a deal that benefits both workers and the city's comeback efforts.

Representatives for Tropicana also could not be reached for comment on Thursday night.

Last month, the U.S. Supreme Court rejected the union's appeal of a lower court ruling allowing the Taj Mahal to break its contract to secure a bankruptcy deal.