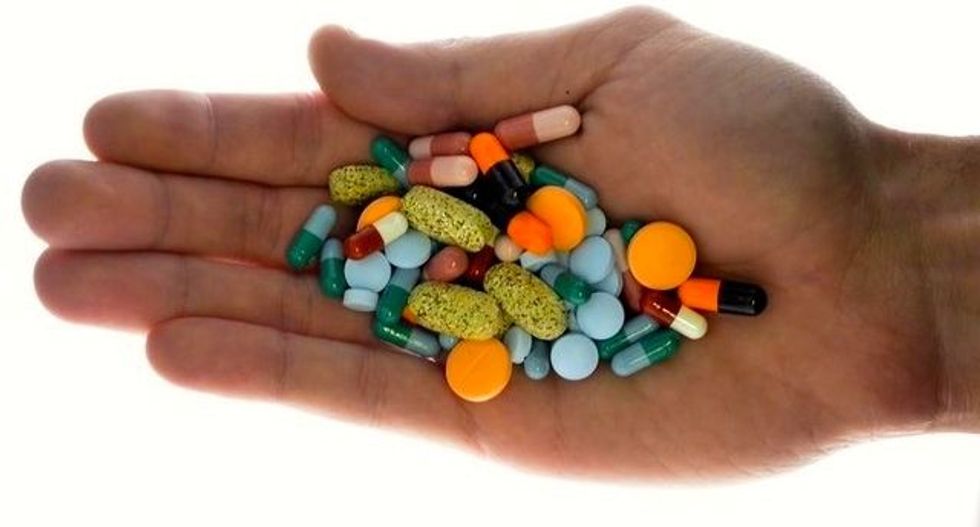 Senators Charles Grassley, chair of the Judiciary Committee, and Patrick Leahy, the top Democrat, are sponsors of the bill along with Senators Mike Lee and Amy Klobuchar, the chair of the antitrust subcommittee and top Democrat, respectively.

The Food and Drug Administration, which ensures the safety of the country's food and drug supply, has a risk evaluation and mitigation strategy program, called REMS, which is designed to ensure that the riskiest drugs are dispensed safely.

But there have been complaints that the program has been misused by brand-name drug companies to prevent generic manufacturers from getting the drug samples needed to market cheaper versions. Generic companies also complain their drugs are not allowed to share a safety protocol, making it difficult to come to market.

The bill would allow a generic manufacturer who faces either of these situations to file a lawsuit to force access to a sample or force negotiations for a safety protocol.

"Balancing the cost of developing lifesaving medications with the need to make available affordable prescription drugs to consumers has always been a difficult task. It's a consistent topic at my town meetings," Grassley said in a statement.

"Unfortunately, we're seeing some brand-name drug companies engage in anti-competitive tactics that delay entry of lower cost generic drugs into the market. This bill takes important steps to ensure that our laws are not frustrated."

There is a similar bill in the House of Representatives which addresses the same issue but uses a different strategy. For example, it requires the generic company seeking a REMS drug to get FDA authorization to obtain the sample.

In one of the REMS disputes which is public, Mylan Pharmaceuticals filed a lawsuit in 2014 against Celgene Corp, accusing it of using REMS to prevent generic copies of Thalomid and Revlimid to market.

The Senate Judiciary Committee's antitrust panel will hold a hearing on its bill on June 21.

The Pharmaceutical Research and Manufacturers of America, or PhRMA, which counts major drugmakers among its members, said it had no immediate comment.

The Generic Pharmaceutical Association was pleased to see the bill introduced.

"It is worth noting and recognizing recent efforts by representatives in the branded industry to highlight the valuable role generic medicines play in driving healthcare system savings," said Chip Davis, GPhA's president. "Continued use of these anticompetitive practices by certain manufacturers drives the exact opposite outcome."