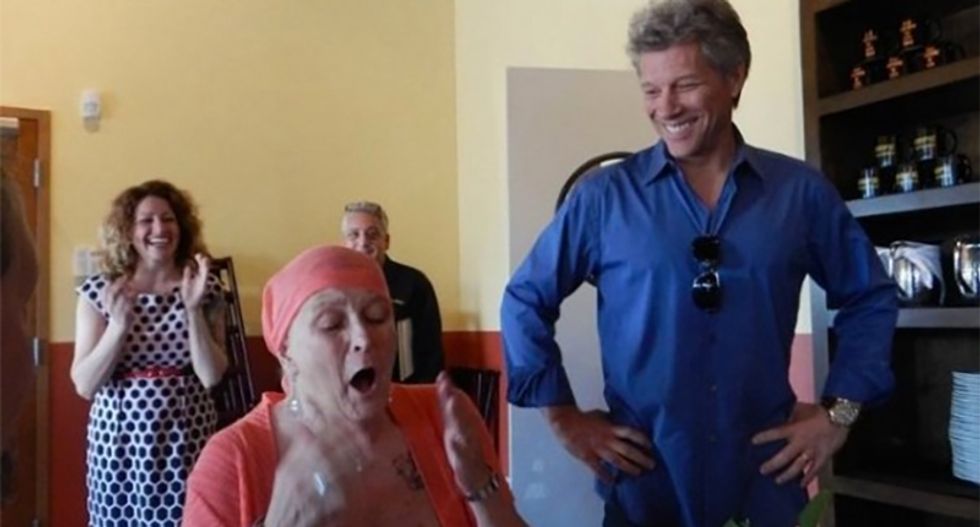 TOMS RIVER -- Carol Cesario, who is battling lung cancer, dreamed about meeting Jon Bon Jovi for 30 years. Surrounded by her family on Saturday, her dreams became reality when Bon Jovi appeared at the family's table at Bon Jovi's Soul Kitchen restaurant in Toms River. Cesario and her family were invited to the superstar's second…

The government case charging Stewart Rhodes, founder and leader of the Oath Keepers militia, and four co-defendants of seditious conspiracy for their role in the deadly Jan. 6 insurrection is not a slam dunk.

But with the case now before a jury after 29 days of testimony in a Federal District Court a short walk from where Trump supporters rioted at the U.S. Capitol nearly two years ago, there is good reason to believe that Rhodes and the others may be found guilty of sedition, which carries a sentence of up to 20 years in prison.