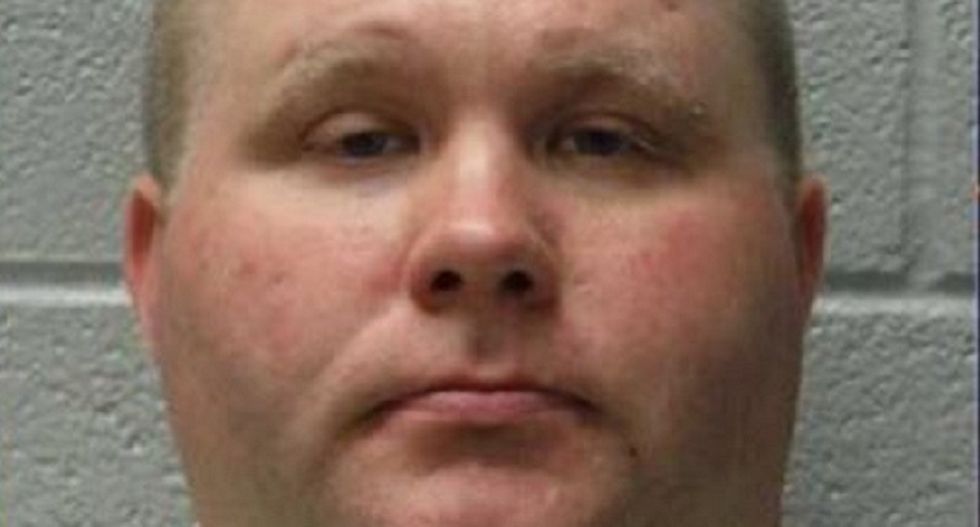 A former Little League coach sentenced to jail time for spanking the bare bottoms of players was apparently following a Christian child-rearing book, the Citizen-Times reports.

Jonathan Shawn Russell, 33, pleaded guilty in a North Carolina court room this week to four misdemeanor counts of assault on a child under 12. He'll spend 60 days in jail and 18 months on probation.

The victims ranged from 8 to 9 years old at the time of the incidents, the Times reports. Arrest warrants obtained by the paper say he was accused of  “pulling down child victim’s pants and his underwear and spanking him on his buttocks multiple times with his hands."

“Coach Russell made me feel hurt,” one child testified. “When he spanked me he made me feel ashamed because my family trusted him. He made my mom feel sad because he didn’t have her permission.”

Russell was influenced by child-rearing advice book, Shepherding a Child’s Heart, written by Pastor Tedd Tripp. He read a passage from the book aloud on the stand that said, “If you fail to spank, you don’t take God seriously and don’t love your child enough.”

One of the children told his mother he was spanked for saying "dang it."

"I had no words for (my son) that would erase the fear and embarrassment that this man made him feel from this humiliating and sadistic manner," she testified. “The acts of this man have left wounds that a Band-aid or doctors can’t heal."

Russell testified he spanks his own children.

According to the Times, the book instructs spankers to remove a child's pants and tell them how many spankings they will get and why. Afterward, the parents should hug the child and pray with them.

The assaults had a lasting effect on the boys.

"It was a parent's nightmare," one mother testified. "(My son) told me he had been assaulted by his coach and that's why he didn't want to play baseball anymore ... He loved baseball."

She added, "He doesn't allow people to hug him," she said. "In the weeks leading up to this trial, he started sleeping out on the recliner because he was afraid Coach Russell will come and hurt him again."

Russell was taken into custody after the trial, the Times reports. As part of his probation, he will not be allowed to be alone with a child under 18 or be involved in an activity with children under 18.