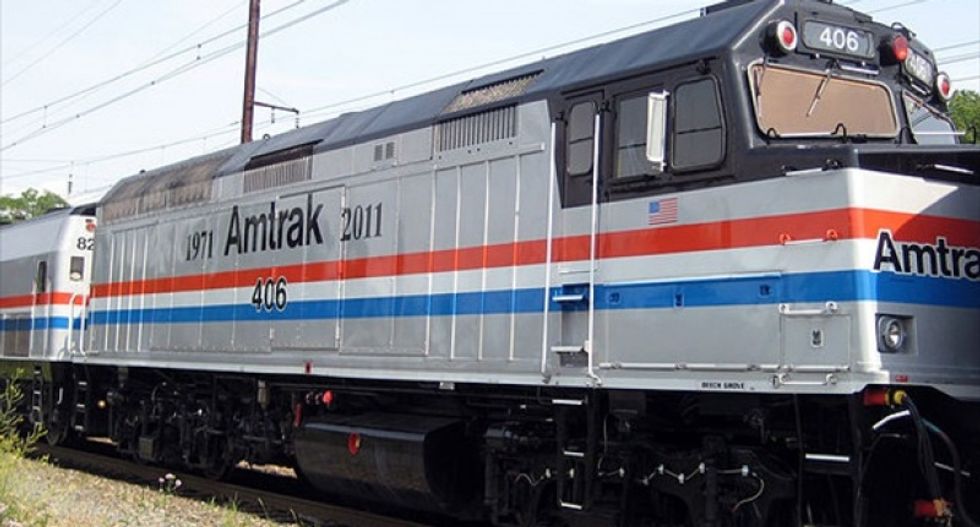 Five people were killed in Colorado on Sunday when an Amtrak passenger train collided with a car in Las Animas County in the southern part of the U.S. state, state police said.

A girl was airlifted to a Denver-area hospital with serious injuries, Lewis said. No crew or passengers were injured on the train, he said.

Amtrak said there were 286 passengers on the Chicago to Los Angeles line. The train struck a vehicle that was on the tracks at roughly 9:45 a.m. near Trinidad, Colorado, about four miles (6.5 km) east of the Amtrak Trinidad station.

Amtrak said some of its equipment was damaged but crews quickly made repairs and the train resumed its journey.