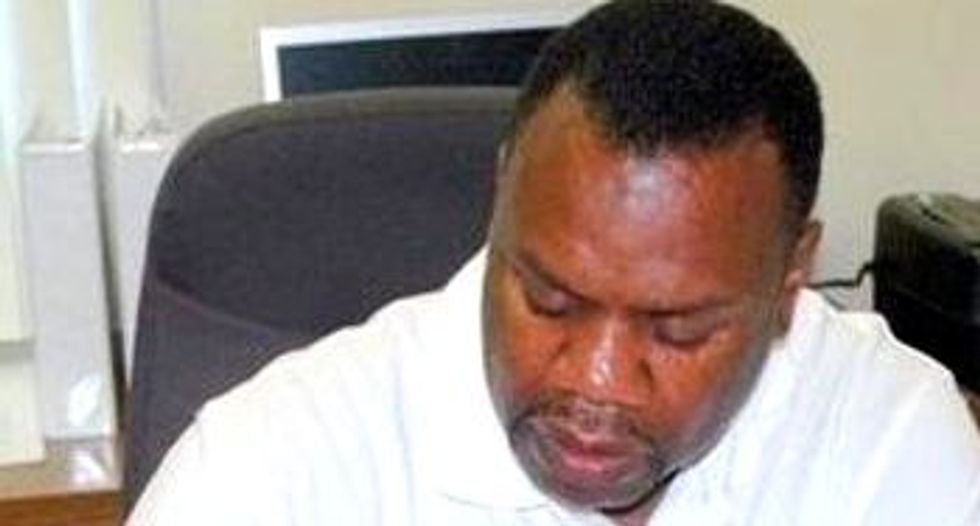 FAIRFIELD TWP. -- The township paid a former mayor a $75,000 settlement for his discrimination lawsuit after allegedly being called "boy and "monkey" by people connected to the township. The lawsuit states that then-committeeman and former mayor Michael Sharp was called boy on May 14, 2013, during a township meeting by Joseph Servais, on June 12,…