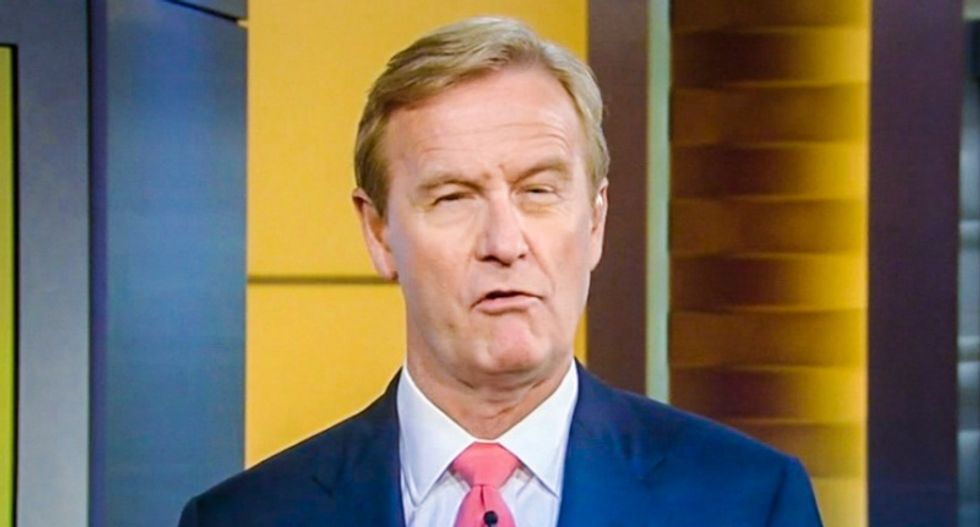 As police stormed the Pulse nightclub in Orlando early Sunday morning, the shooter fired at a police officer wearing a Kevlar helmet. While the officer was harmed, he survived — and his helmet saved his life.

The fact is, neither the Kevlar helmet nor the BearCat vehicle used to punch through the wall of the club to allow police access to the scene are on the list of prohibited police equipment created in May 2015. The order aimed to keep local police departments from buying some items with federal dollars.

"And yet, it wasn't that long ago where we heard a number of people from the political left say, 'You know what, the local police departments have too much heavy artillery. We really have to take that stuff away from them,'" he said.

Fox News has yet to clarify the error to its audience. It's unclear how a former police detective like Dietl also doesn't have the facts on equipment.

The U.S. Supreme Court is prepared to hear Moore v. Harper later this year, an important case that could upend how elections are conducted across the country.