UPDATED: Georgia man dies after cops mistakenly enter his home and shoot him 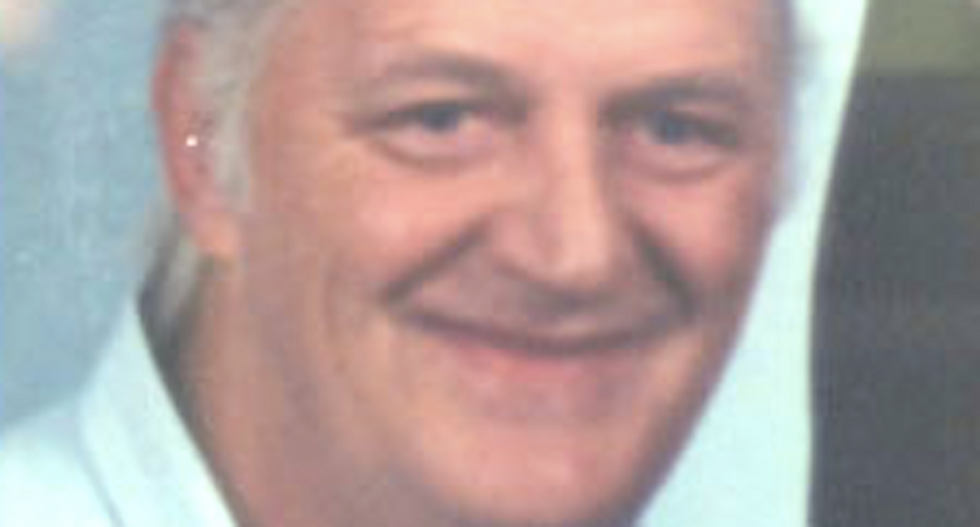 An armed man was shot during a stand-off in the Atlanta area with police who may have responded to the wrong address after reports of shots fired, a state investigation agency said on Wednesday.

William Powell was shot in the neck when a police officer fired his weapon after the 63-year-old did not comply with orders to drop his handgun outside his house in Stockbridge, south of Atlanta, at noon on Tuesday, the Georgia Bureau of Investigation said.

The shooting happened after three officers responded to a 911 caller who reported hearing an unknown female yelling for help and gunshots, the GBI said in a statement.

"Preliminary review of the 911 call indicates that the officers were at the wrong location," the agency said.

Officers responded to Powell's house, but when he did not follow orders to drop his weapon, an officer fired, shooting Powell in the neck, the GBI said, adding that police officers were not injured during the incident.

A neighbor told the Atlanta Journal-Constitution that officers did not properly identify themselves before opening fire.

“I think the police should identify themselves more if they show up at someone’s house in the middle of the night, instead of just shining lights in their windows,” said Darrell Cooper, who has known Powell for about 30 years. “He’s a fine man.”

Powell is being treated at an Atlanta hospital, the GBI said, adding that an investigation was underway and it would turn over its findings to the local prosecutor.

(Reporting by Brendan O'Brien in Milwaukee; Editing by Clarence Fernandez)