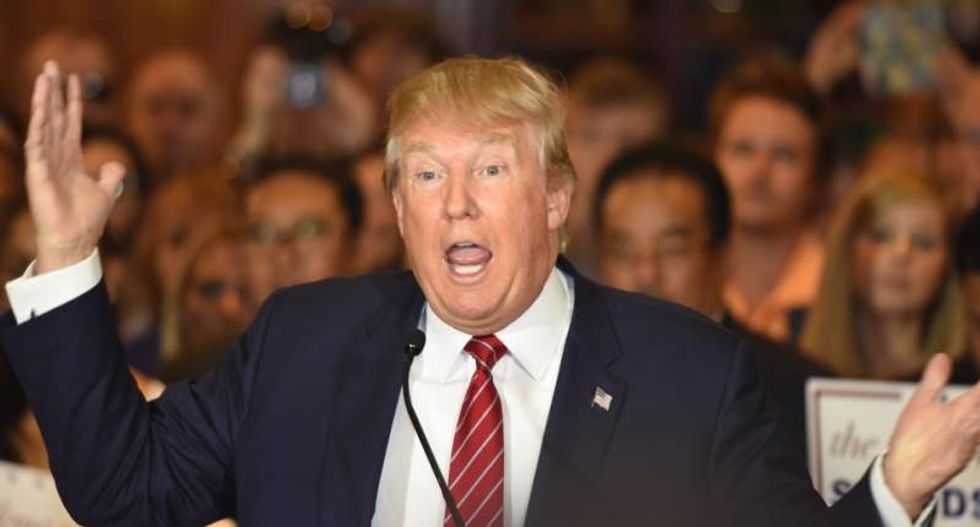 TRENTON -- Donald Trump is appearing to redefine his controversial proposal for the U.S. to fight terrorism by temporarily banning Muslims from entering the country, saying Saturday that the focus would be on blocking "people coming in from the terror countries," according to reports. But the exact scope of the ban is still uncertain. Neither Trump,…