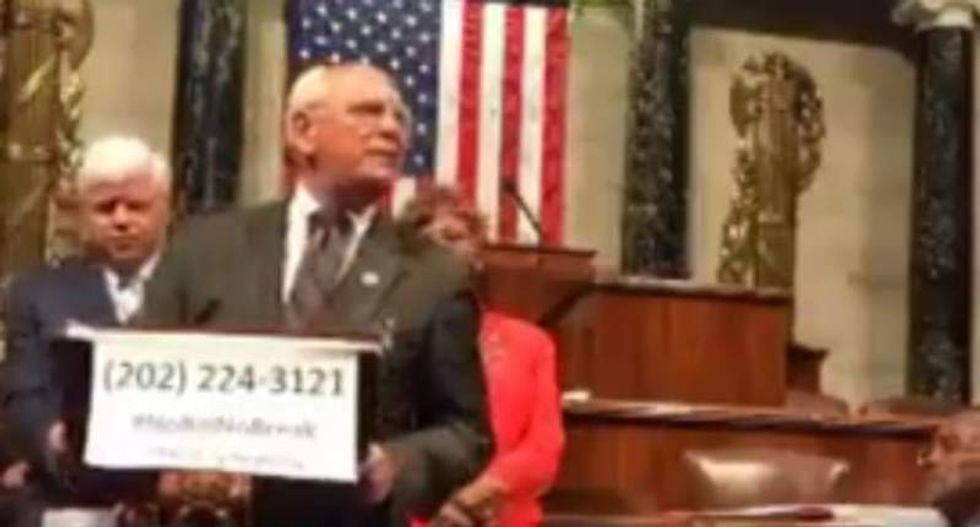 House of Representatives Republicans moved to force an end to the Democratic sit-in over gun control legislation by scheduling a vote on another issue later on Wednesday night, Republican lawmakers said.

“We’re going to continue to operate,” said Republican Representative John Fleming. “They can do as they please.”

Fleming and other Republican lawmakers said House leaders wanted to file legislation on Zika funding on Wednesday night, so that it could be voted on later in the week. Lawmakers also said a vote was likely on legislation involving a rule submitted by the Department of Labor.