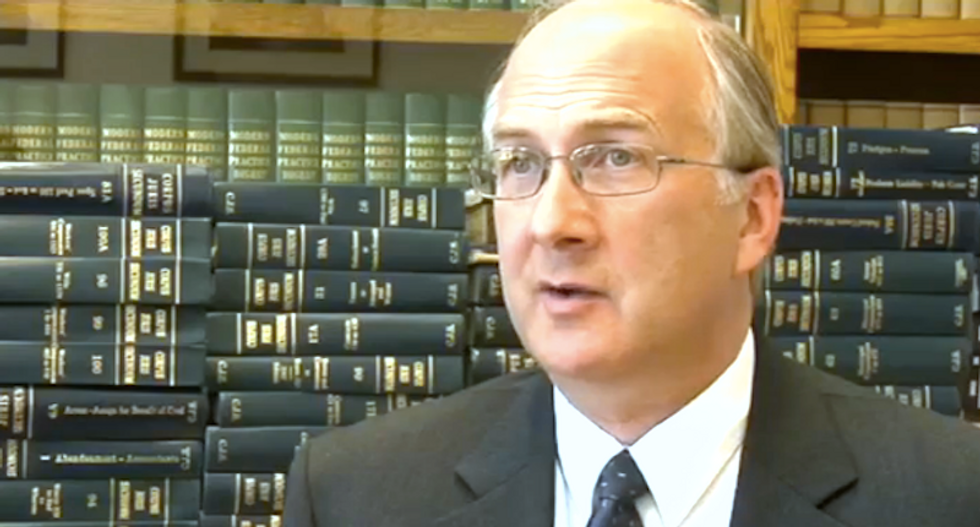 The reports, which claim three boys sexually assaulted and then urinated on a 5-year-old special needs girl, have circulated on right-wing blogs and social media for a couple of weeks -- but the county prosecutor said nearly every aspect of those claims was fabricated, reported the Idaho Statesman.

The shocking reports are based on a real incident which has resulted in juvenile charges against two boys, but the prosecutor said few of the details reported on sites such as InfoWars and Creeping Sharia match evidence uncovered by investigators.

Three boys from Iraq and Sudan, ages 7, 10 and 14, were involved in the incident, which authorities said was recorded on cell phone video, but Loebs said the 5-year-old victim was not gang-raped.

The older boy did not touch the victim, Loebs said, and only one boy allegedly touched the girl.

The boys have been in the U.S. less than two years, officials believes, although police aren't certain yet whether they're refugees.

"It's all absurd -- there is no coverup at all," Loebs said. "There is no motive to cover up. If they were Syrians, I would tell you they were Syrians and that we're prosecuting three Syrian refugees. It wouldn't bother me a bit to say that, but it bothers me if it's not true."

Police denied that it took officers two hours to arrive at the low-income apartment building, and Loebs said the initial call reported a possible crime that was “something a lot less serious than a sexual assault or lewd and lascivious conduct.”

Loeb knocked down reports that the boys' fathers celebrated the attack with high-fives, and he blamed the inaccurate claims on anti-Muslim groups active in the Twin Falls area.