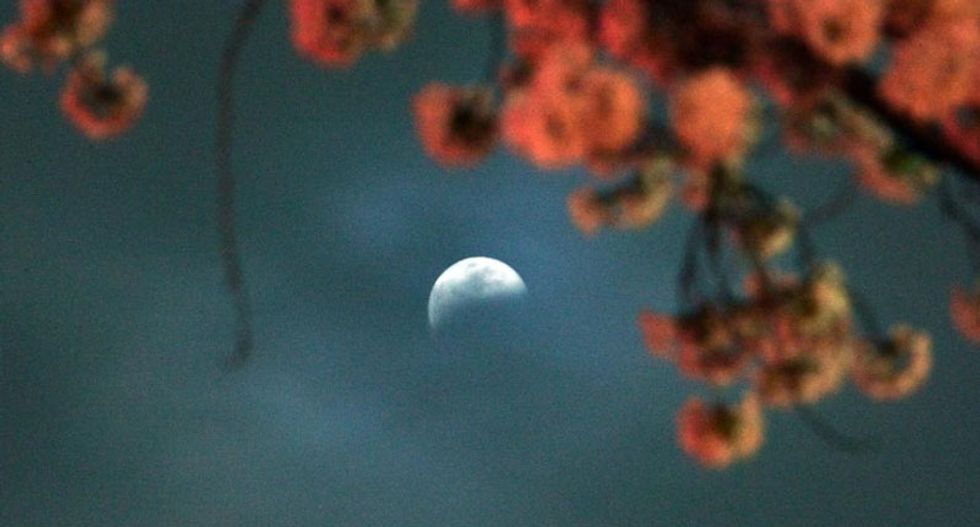 A 2,000-year-old astronomical calculator used by ancient Greeks to chart the movement of the sun, moon and planets may also have had another purpose - fortune telling, say researchers.

Heralded as the world's first computer, the Antikythera Mechanism is a system of intricate bronze gears dating to around 60 BC, used by ancient Greeks to track solar and lunar eclipses.

It was retrieved from a shipwreck discovered off the Greek island of Antikythera in 1901.

While researchers had previously focused on its internal mechanisms, a decades-long study is now attempting to decode minute inscriptions on the remaining fragments of its outer surfaces.

"It confirms that the mechanism displayed planets as well as showing the position of the sun and the moon in the sky," said Mike Edmunds, an astrophysics professor from the University of Cardiff in Wales who is part of the research project team.

But in creating heaven's mirror, its ancient engineers may have also given in to a less scientific urge - man's perpetual curiosity about what the future holds.

Edmunds, who has worked on the project for about 12 years, said decoding of the inscriptions also threw up an interesting nugget - the color of a forthcoming eclipse.

"We are not quite sure how to interpret this, to be fair, but it could hark back to suggestions that the color of an eclipse was some sort of omen or signal. Certain colors might be better for what's coming than other colors," he told a presentation in Athens.

"If that is so, and we are interpreting that correctly, this is the first instance we have in the mechanism of any real mention of astrology rather than astronomy," he said.

Nonetheless, the overriding objective of the mechanism was astronomical and not astrological, he said.

"The texts were meant to help the viewer to understand what was the meaning of all the different points and dials, what it would teach them about the cosmos that they lived in ... and about how, through cycles of time this related to their lives," said Alexander Jones, a history professor at the Institute for the Study of the Ancient World in New York.

Researchers say the device was probably made on the island of Rhodes and do not think it was unique. It's only unique in the sense that it is the only one ever found.

Slight variations in the inscriptions point to at least two people being involved in that, and there could have been more people making its gears.

"You get the idea that this perhaps came from a small workshop rather than one individual," said Edmunds.

More than a dozen pieces of classical literature, stretched over a period from about 300 BC to 500 AD, make references to devices such as that found at Antikythera, he said.

The calculator could add, multiply, divide and subtract. It was also able to align the number of lunar months with years and display where the sun and the moon were in the zodiac.

It did contain certain imperfections, but yielded a clear snapshot of the astronomical knowledge at the time, said Jones.

"If you looked in the sky you would still see the body that the mechanism was showing, roughly, in the place of the mechanism, but it would not be very exact."

But it is unclear what happened for that technology to have been lost. Its mechanical complexity would be unrivalled for at least another 1,000 years until the appearance of medieval clocks in European cathedrals.