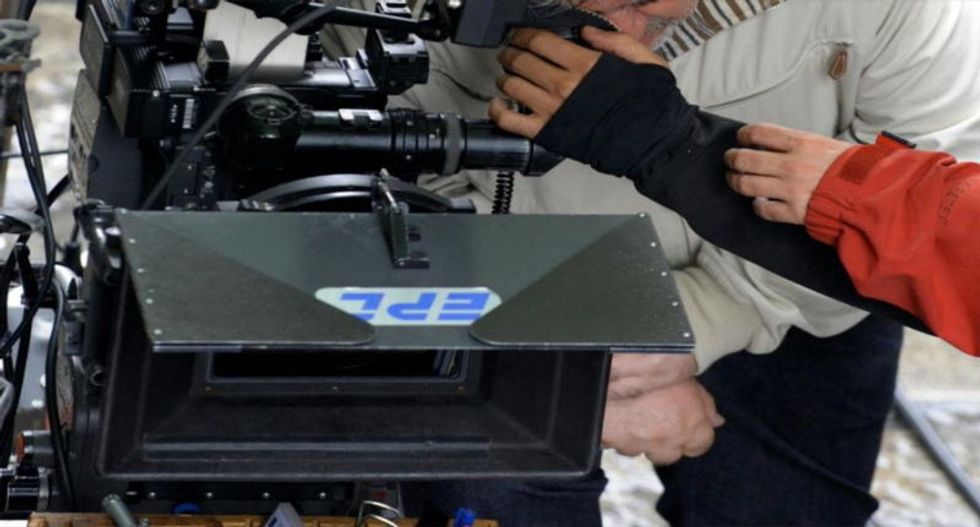 Japan's multi-billion-dollar pornographic industry has issued a formal apology and promised change in response to allegations that women have been forced to perform sex acts on film against their will.

The move comes after the arrest this month of three talent scouts accused of coercing a woman to perform in more than 100 pornographic films over several years.

While the high-profile case sparked the industry's response, but campaigners say the practice is more widespread and welcomed the apology as "the first of its kind".

The Intellectual Property Promotion Association (IPPA), which represents Japan's adult film industry, said in a statement Wednesday it will "encourage producers to take action to quickly improve the situation and restore the soundness of the entire industry".

"The association deeply regrets that we had failed to take initiatives (to deal with problem before). We are very sorry."

This month, police arrested the three men, including a 49-year-old executive at Tokyo-based agency Marks Japan, on suspicion of violating the country's labour laws.

The talent agency pressed the victim to perform in adult videos by allegedly warning her that she had to pay penalties for breach of contract if she refused, local media have reported.

The unnamed woman thought she was going to be working as a model, media said.

Pornography is widely available in Japan, but the dark side of the industry is seldom discussed openly and the rights of those who work in it even less so.

In an attempt to shine a light on abusive aspects of the business, a coalition of campaigners and attorneys have urged authorities to crack down on sexual mistreatment.

Some actresses have said they were forced to engage in repeated intercourse without protection and even being gang-raped during filming.

Some 20 percent of adult film producers do not belong to the group while others run underground operations, she said.

"I believe this is the first statement of the kind issued by the industry group," Fujiwara told AFP.