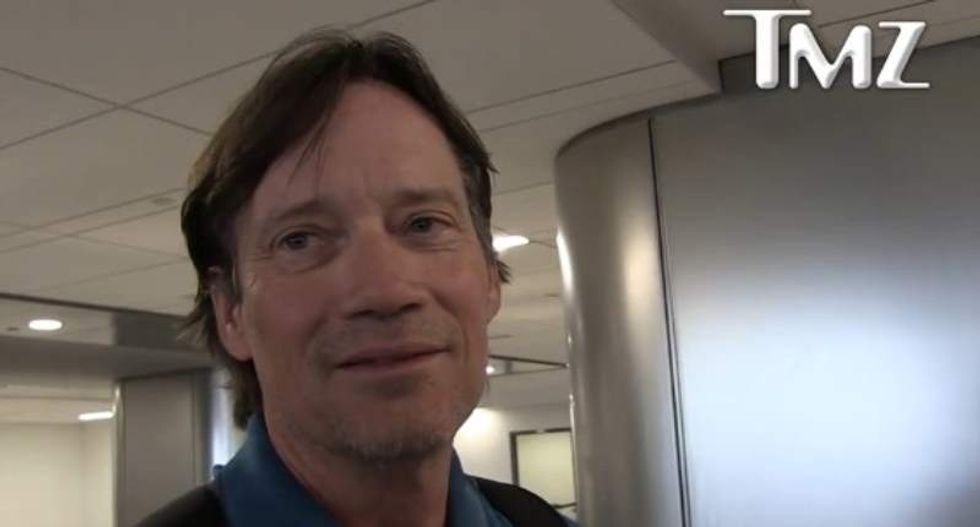 Actor Kevin Sorbo argued on Thursday that Jesus Christ would support Donald Trump over Hillary Clinton this election season, reasoning that the GOP candidate was "the lesser of two evils."

"Every time I ask a Democrat, 'What has Hillary done?' they never have a really good answer," Sorbo told TMZ. "She has more scandals around her than Nixon ever had. Watergate's a joke compared to what's going on in the White House today."

However, TMZ's protographer countered by saying that since Jesus grew up in the Middle East, "he wouldn't be allowed to come over here under [Trump's] immigration policy."

"I don't think that's true," Sorbo replied, before launching into a defense of Trump's proposal to ban all Muslims from emigrating to the US.

"But isn't he saying, 'Let's ban immigrants from those countries?'" the photographer replied.

Trump did indeed call for a total ban on Muslim immigration last year, and recently shifted to banning Muslims from "terror countries," though he has not provided specifics on either.

Watch the interview, as posted on Wednesday, below.