'Liberal Redneck': 'F*ck Donald Trump with a prickly pear' -- but don't get complacent about November 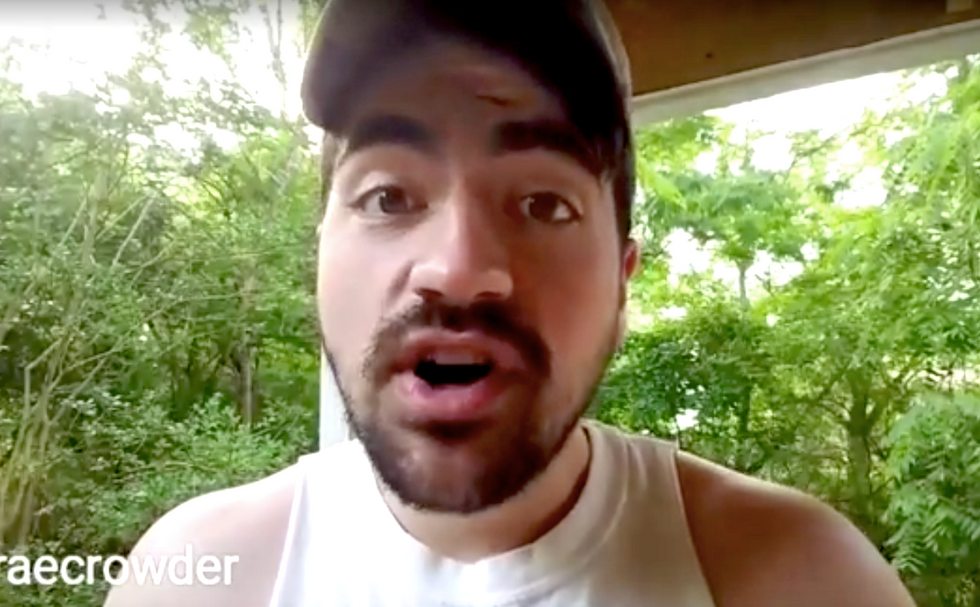 Tennessee comedian Trae "The Liberal Redneck" Crowder made his feelings known about Republican frontrunner Donald Trump on Friday, including an invitation for the blowhard businessman to perform carnal acts with a prickly pear and a wish that the tiny-handed tycoon would "die in a tragic hairspray accident."

He went on to say that it confuses him just as much as anyone else that the guy who is "the Quentin Tarantino of being a rich douche" could be the current standard bearer of the Grand Old Party. But, Crowder warned, don't blithely dismiss the ugly racial animus Trump is stirring up.

Now, who wants some kombucha?