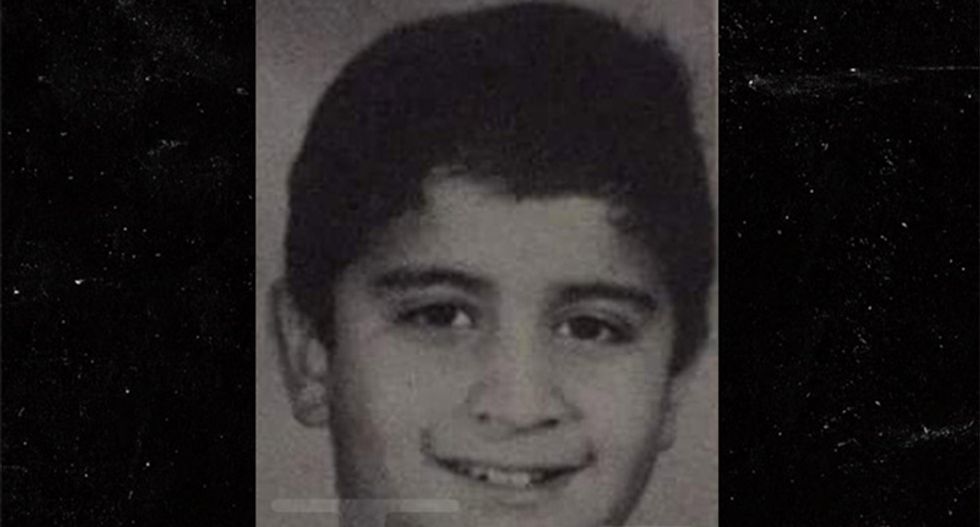 Former classmates of the Orlando terrorist who killed at least 49 people in a gay night club Sunday allege that the man once threatened to bring a gun to school and murder his classmates when he was in the fifth grade.

TMZ interviewed former classmate Leslie Hall, who said that the man “told a group of kids at Mariposa Elementary he was going to bring a gun to school and kill everyone." She said that no one took it as a joke at the time and classmates immediately told their teacher. He was then suspended for two weeks.

She told TMZ that the violent tendencies continued through middle school when other classmates witnessed him throwing chairs and spitting at teachers.

In another interview, Hall told the New York Daily News, “Omar even as a kid had issues and always caused problems in school and hated women.” She added, “We sat next to him in classes and were bullied for years and nothing was done. Now this.”

Former classmates have said in previous reports that he bragged about Osama bin Laden being his uncle after the attacks on 9/11. His father made similar claims on videos.

The classmates now all agreed there were warning signs at an early age and wished that more had been done to discipline or counsel him.

TMZ ran a photo of him from a yearbook: 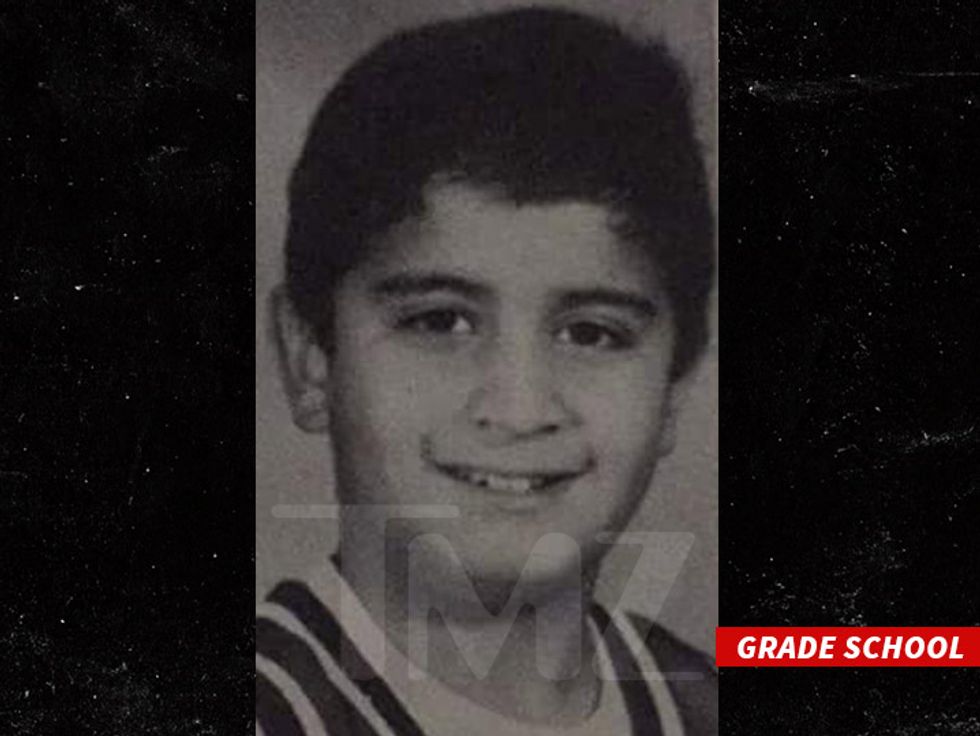 
During a House Elections Committee hearing, House Bill 2057 was opposed by a slew of election officers and voting rights advocacy groups questioned the need for the legislation. They included Loud Light, the Disability Rights Center of Kansas and the Kansas African American Affairs Commission.

Kenny Stancil, Common Dreams
Democratic Rep. Ilhan Omar of Minnesota and her progressive allies are denouncing the Republican effort to oust her from a key House panel as early as Thursday.

House Republicans on Wednesday advanced a resolution to remove Omar from the House Foreign Affairs Committee (HFAC). In a party-line 218-209 vote, GOP lawmakers approved a rule that sets the parameters for debate on the chamber floor prior to a final vote.

"It remains unclear when House Republicans will bring the Omar resolution to the floor for debate and a final vote," The Hill reported. "Democrats still need to formally submit a separate resolution with their roster for the Foreign Affairs Committee." That is expected to happen by Thursday.