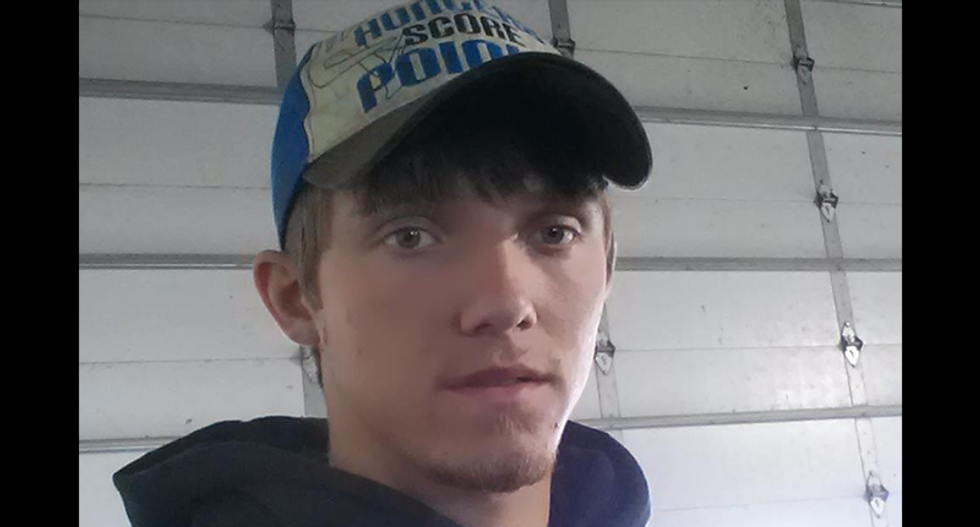 When a 22-year old Miles City rapist was convicted of an ongoing rape of a 12-year old girl he received the maximum penalty of 25 years in prison, but the judge suspended the sentence, giving him only 10 years. The rapist, David Dey, accepted a plea agreement from prosecutors, who agreed to a lesser sentence if he pleaded guilty to three counts, including sexual abuse of a child.

The girl's mother thought the "light sentence" was the worst of her problems, but now her family is facing death threats and harassment on her daughter's social media.

The victim was friends with a female relative of Dey's and would visit his home to see her. The mother learned of the abuse when she found written correspondence between the two that referenced a sexual relationship. He later admitted taking her to vacant places around town to have sex with her.

Dey's excuse to prosecutors was that he thought the sex was consensual, however, the age of consent in Montana is 16-years old, not 12. Psychologists in the trial classified Dey as a "lower-functioning individual," so supporters of Dey are challenging the girl's family.

"He took her away not only her virginity, he took everything away from her,” the victim’s mother told KRTV. “All I heard at sentencing was how he had such a hard life and rehabilitating him. But I didn't hear anything about rehabilitating my daughter."

The mother said that the community is rape shaming the victim, accusing her of seducing Dey. “People are going online, calling her a lying whore,” the mother explained. “We’ve received death threats.”

“He’ll be up for parole in a year and a half,” she continued. Whereas, she said that her daughter must suffer the incident for the rest of her life. “By then, my daughter won’t even be old enough to drive.”

The state labeled Dey a Level 2 sex offender, with a moderate risk of offending again, but the mother believes he'll do it again once he's out.

The woman described how her daughter was friends with a young female relative of Dey’s and that she would visit his home to see her friend.

Dey’s parents knew of the relationship and urged him to end it but never alerted authorities.