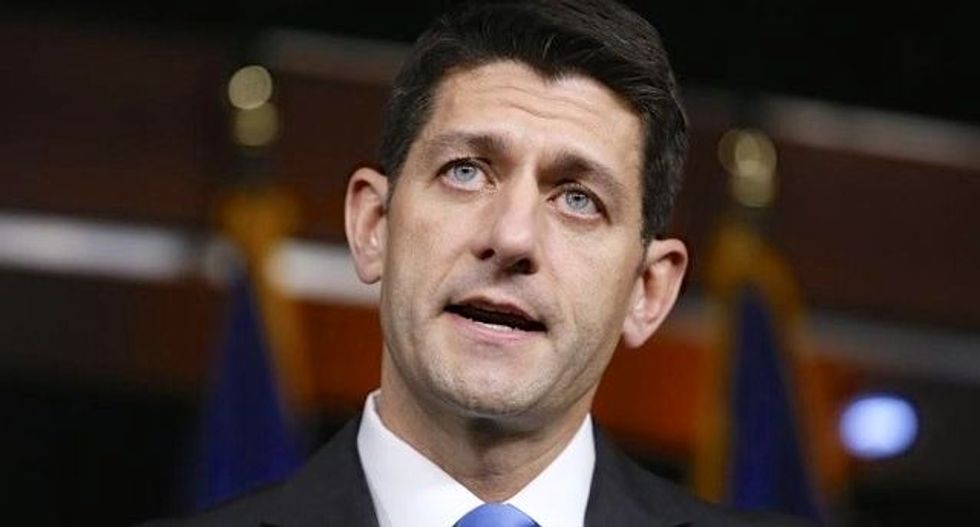 U.S. House of Representatives Speaker Paul Ryan said on Wednesday a sit-in by Democratic representatives aimed at pushing for a vote on gun control legislation was a publicity stunt and he would not bring the bill up for a vote.

"They know that we will not bring a bill that takes away a person's constitutionally guaranteed rights without ... due process," Ryan said in an interview with CNN. "We don't agree with that. The Senate already doesn't agree with that.... This is a publicity stunt."