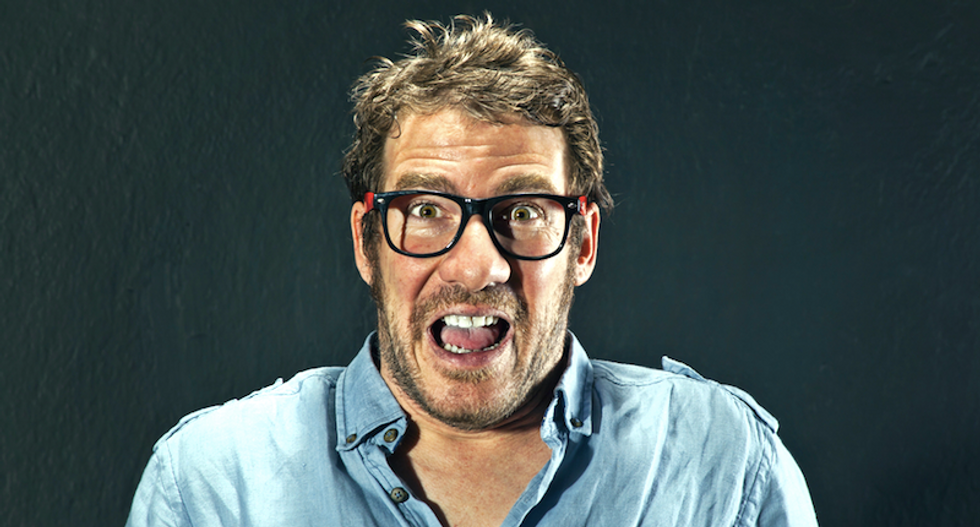 A San Francisco man is fighting eviction after his landlord jacked up his rent by more than 400 percent.

Neil Hutchinson has lived for six years at his North Beach apartment, where some scenes from Clint Eastwood's 1988 movie "The Dead Pool" were shot, but his landlord increased his rent without warning June 1 from $1,800 a month to $8,000, reported KTRK-TV.

The 47-year-old Hutchinson said he was served with an eviction notice after he was unable to pay the increased rent, and he's appealing the hike through the San Francisco Rent Board.

Hutchinson moved into the three-bedroom apartment in 2010 and signed a lease with his roommates -- but now the landlord said the lease is no longer valid.

The master tenant moved out last July, and the property owner claims the lease no longer applies to Hutchinson.

"They've accepted money from me," Hutchinson told the TV station. "I filled out an application. They are saying the lease is not applicable to me. As far as I'm concerned the rent control should apply to me."

San Francisco's housing costs have skyrocketed with the tech industry boom, and the median rent in North Beach is $6,850 a month, according to Trulia.

Hutchinson said his apartment is in deplorable condition, but he needs it to continue working as a video engineer at conventions in the city.

"If I have to move to say, Vallejo, it would be very economically hard to produce the same number of hours," he said. "My life is in San Francisco. I don't have a car. The commute would be brutal to my career."

Hutchinson has filed an appeal through the city's rent board, which should decide the case by early August -- but the tenant faces a July 21 eviction date.

"I could be evicted before that decision comes through, so I honestly don't know what I'm going to do," Hutchinson said. "I'm struggling here."

His attorney plans to file a response to the eviction notice this week.