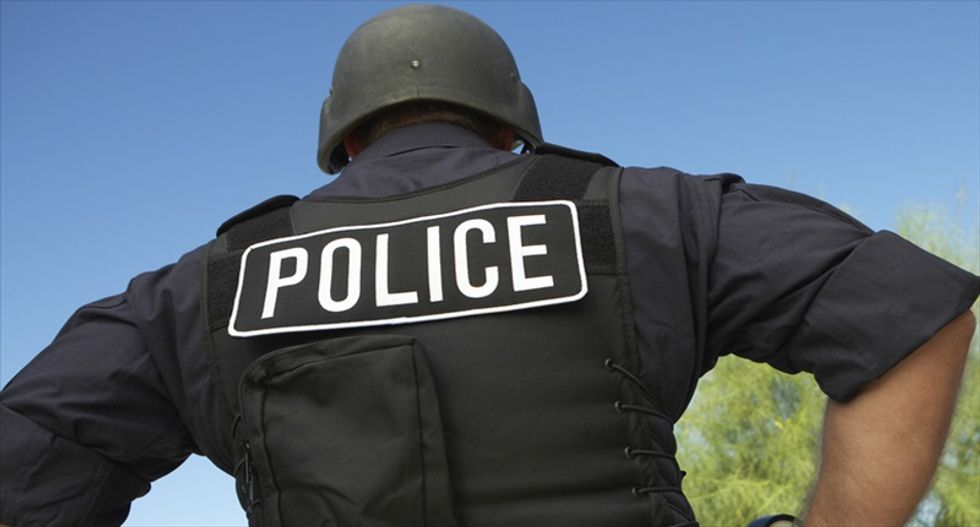 The city of Oakland, California, appointed its third police chief in less than a week on Wednesday as an investigation into sexual misconduct roils that department.

Oakland Mayor Libby Schaaf told a news conference that interim Police Chief Ben Fairow would be replaced by Assistant Police Chief Paul Figueroa on an acting basis but she declined to provide specifics. She said a search was being conducted for a permanent police chief.

A representative for the Oakland Police Department could not be reached for comment.

The mayor did not provide details about the ongoing investigation into sexual misconduct allegations against the department.

The local East Bay Express newspaper reported last Friday that as many as 21 officers from the Oakland police department and other area law enforcement agencies had sex with a teenage sex worker, including some while she was underage.

The newspaper based its report on interviews with the woman, elected officials, Oakland police sources as well as documents.

Former Oakland Police Chief Sean Whent, who headed the department since May 2013 and has been heralded by Schaaf for recent declines in shootings and murders, resigned last Thursday. Schaaf declined to elaborate on the move aside from saying in a statement that Whent made the "personal choice."

"With the abrupt resignation of Sean Whent last week, we sought to have seamless leadership of the Oakland Police Department and selected an individual who understood the dynamics in Oakland and who...could hit the ground running," Schaaf said in a statement.

"However, I have just received information that has caused me to lose confidence in Ben Fairow's ability to lead the Oakland Police Department at this particular moment in time," Schaaf's statement said.

A representative for Bay Area Rapid Transit police, where Fairow was serving before being tapped for Oakland, could not be immediately reached for comment.

When questioned at Wednesday's press conference, Schaaf said California law barred her from discussing personnel matters and could not provide information about the sexual misconduct investigations because it could impede the probe and possible charges.