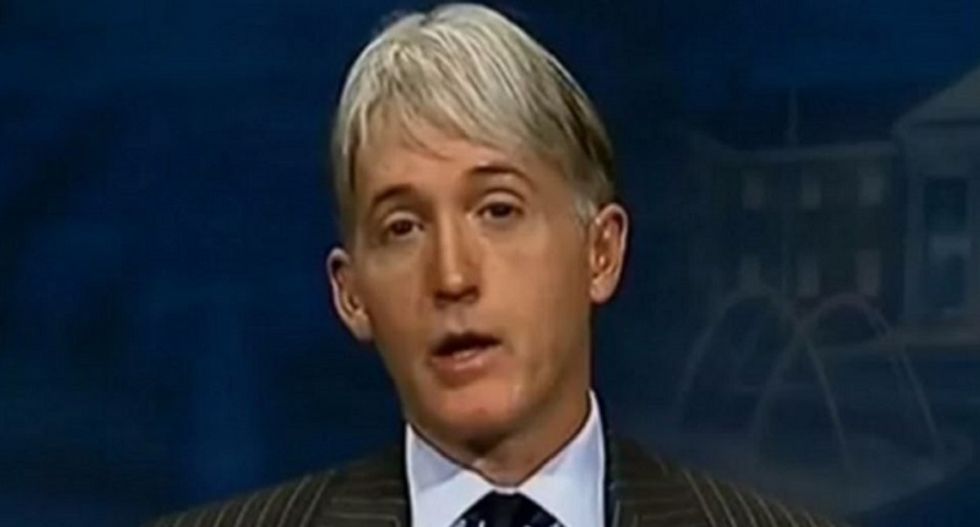 After 2 years and millions of dollars in taxpayer money spent, the House Select Committee on Benghazi issued its final report Tuesday -- and what stood out was what wasn't there.

The committee produced an 800-page report, the culmination of $7 million spent, and had no new information regarding GOP-led allegations of wrongdoing on the part of then-Secretary of State Hillary Clinton, the New York Times reports.

The committee, led by South Carolina Rep. Trey Gowdy, has been heavily criticized for perceived partisanship and for setting records in length of investigation and amount of money spent. Democrats had accused Republicans of convening the committee with the unethical purpose of damaging Clinton's presidential hopes. Those accusations have been bolstered by members of the GOP admitting they are true.

Jennifer Bendery, White House reporter for Huffington Post, was critical of the lack of new information produced at the end of the investigation.

Q: How do you push back on criticism that your Benghazi probe is purely political? Gowdy: "Read the report for yourself."
— Jennifer Bendery (@Jennifer Bendery)1467124943.0

On Tuesday, social media users took to Twitter to blast the panel for what they viewed as fruitless wastefulness.

If only Republicans cared as much about 33,000 gun deaths each year as they do about four deaths at #Benghazi.
— Harold Itzkowitz (@Harold Itzkowitz)1467121367.0

I want an ethics investigation into Trey Gowdy for how much taxpayer money he's wasted on #Benghazi. He should return the money.
— Sarah Burris (@Sarah Burris)1467126695.0

So, reading all eporting on Benghazi this morning, there's a lot that committee is claiming is new that was out before it began probe ...
— Jonathan Allen (@Jonathan Allen)1467109401.0