Texas man arrested for putting baby in fridge after leaving her in hot car: police 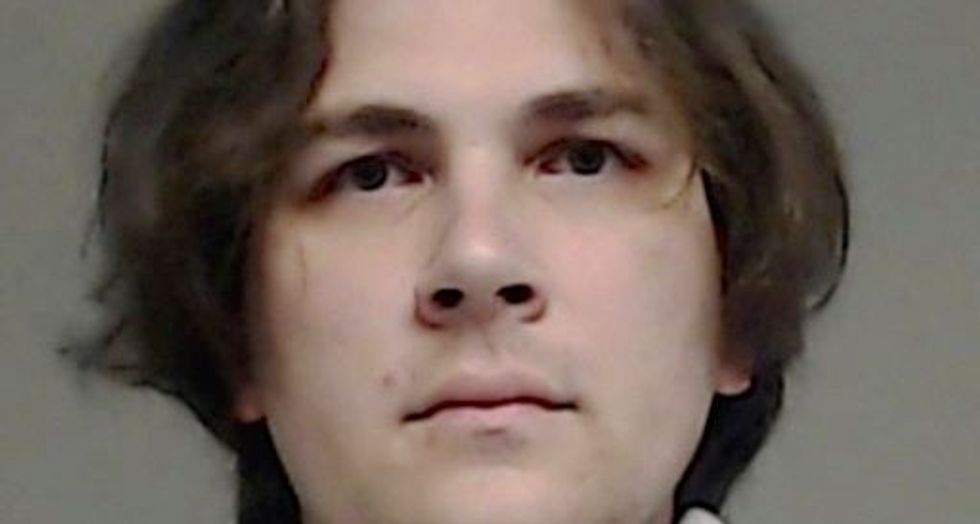 A Texas man charged with causing the death of his six-month-old daughter by leaving her in a hot car put the baby in a refrigerator after finding her in desperate condition in the back of his vehicle, a document released on Wednesday said.

Michael Thedford, a 33-year-old, unemployed high school teacher, was arrested in Collin County, outside of Dallas, on Tuesday.

He was charged with manslaughter and released on bond. No lawyer was listed for him in online jail records.

According to a probable cause affidavit released on Wednesday, he dropped off his two other children, ages 3 and 5, at daycare but forgot about his baby daughter in the back of the car. He went into his home and fell asleep.

His wife was at work at the time of the incident, according to police.

Some four hours later he discovered his daughter strapped into her car safety seat. He took her out, placed her in a refrigerator "for an undetermined amount of time," and called 911, the affidavit said.

He later placed the infant on the kitchen floor and attempted CPR on the baby before emergency responders arrived, it said.

He said his daughter was stiff and "hot as a brick" when he found her in the vehicle, the affidavit said. The outdoor temperature at the time was about 90 degrees Fahrenheit (32°C).