Texas predator accused asking mother to buy 14-year-old: 'I want her, what do you want for it?' 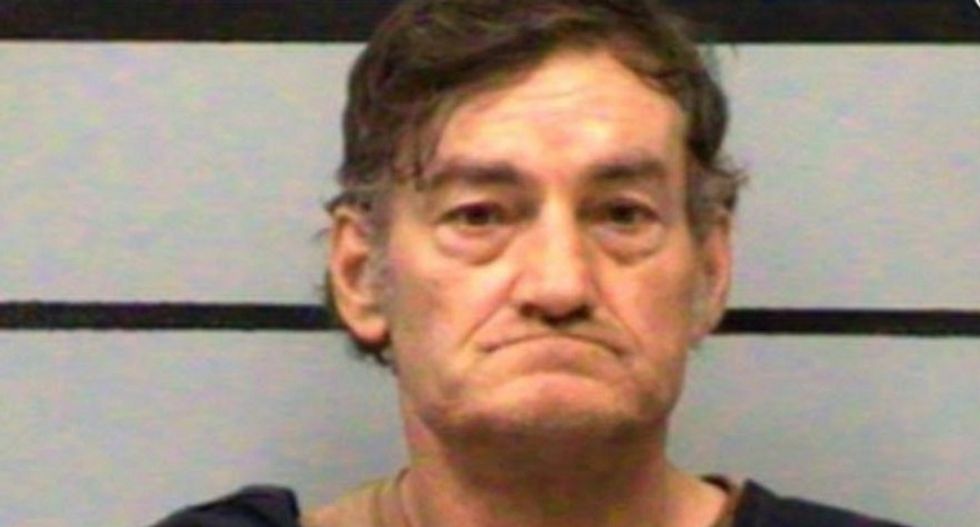 A Texas man was arrested this week for trying to "buy" a 14-year-old girl, CBS46 reports.

Ricky James Overhulser, 53, of Lubbock, is accused of pulling his car up alongside the girl at a gas station and ordering her into his car. The girl's mother was inside the 7-11 store, paying for gas.

Overhulser told her twice to get into his car and asked her if she "dated," CBS46 reports. She said "no" and went inside to get her mother.

Overhulser drove away, but then returned. CBS46 reports he asked the mother, "how much for your daughter," and said, "I want her, what do you want for it?"

The woman called him a "dirty old man" and informed him she was calling police.

By the time authorities found him, Overhulser was in jail on other charges. Police added new charges relating to his attempted kidnapping of the girl.

Overhulser is a registered sex offender and spent 10 years in jail for sex crimes involving a 16-year-old girl.

Watch the report, from CBS46, here: