'The Greatest' is gone: Boxing legend Muhammad Ali dead at 74 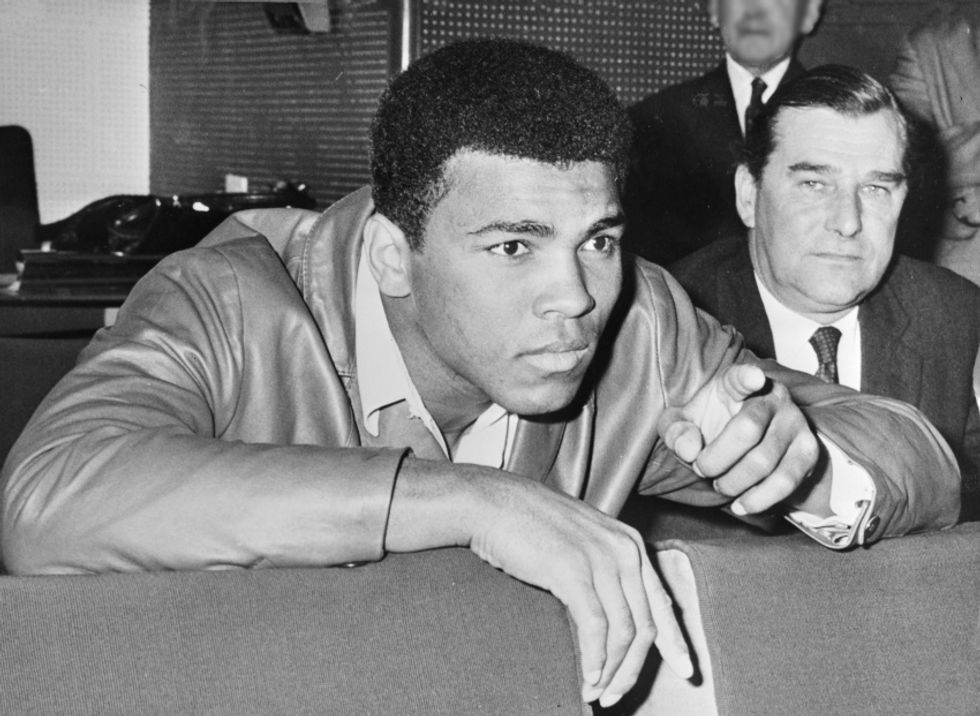 "After a 32-year battle with Parkinson's disease, Muhammad Ali has passed away at the age of 74. The three-time World Heavyweight Champion boxer died this evening," family spokesman Bob Gunnell said in a brief statement.

The spokesperson said Thursday that Ali was being treated for a respiratory issue at a hospital.

Born Cassius Clay in Louisville, Ali was also well known for his role in the Civil Rights movement and his protestations against the American war in Vietnam in the 1960s. His statement about refusing to fight in Vietnam on behalf of the United States sparked widespread controversy and is one of his best known quotes:

Ali stormed into the national spotlight in 1964 when he defeated Sonny Liston to become the world's youngest world heavyweight boxing champion in the world at age 22. He won the heavyweight title again in 1974 by defeating George Foreman, and once more in 1978 by defeating Leon Spinks.

His funeral will take place in his hometown of Louisville in Kentucky.