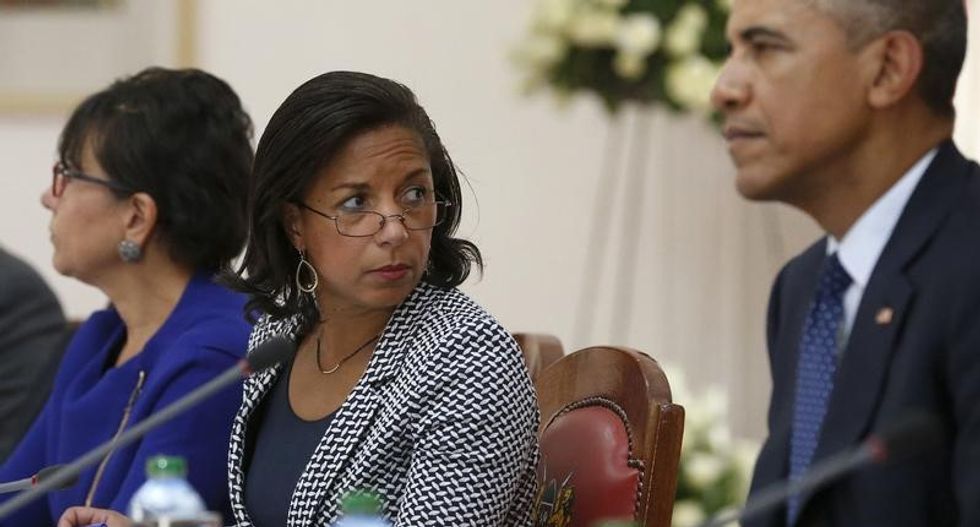 U.S. National Security Adviser Susan Rice said on Sunday that there are "relatively few" immediate security concerns stemming from Britain's vote to leave the European Union, but the United States will work to ensure continued U.S.-UK cooperation on counter-terrorism and other security issues.

Rice, in a forum at the Aspen Ideas Festival in Aspen, Colorado, said that the United States and Britain will "remain the closest partners and allies," while the need for NATO members to "stay latched up will be even greater."

"We will do all we can to ensure that the areas in which we are cooperating -- counter-terrorism, you name it, will remain solid," Rice said.