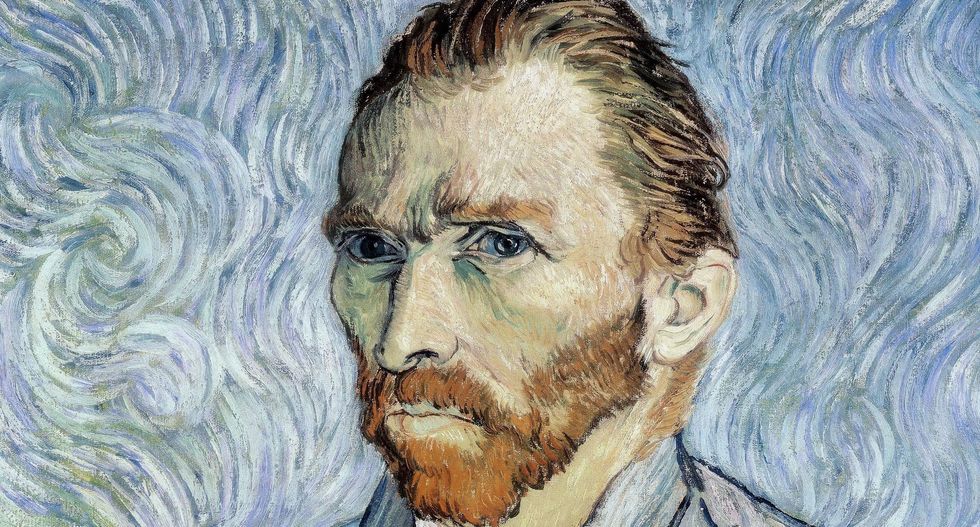 A sketchbook of drawings by post-Impressionist master Vincent Van Gogh has been discovered and will be published in November, the French publisher Seuil announced Thursday.

"This sketchbook was known only to the owners, myself and the publisher," Seuil official Bernard Comment told AFP, calling the discovery "stunning, dazzling".

The artwork will be released under the title "Vincent Van Gogh, Le Brouillard d'Arles" (The Fog of Arles), he said.