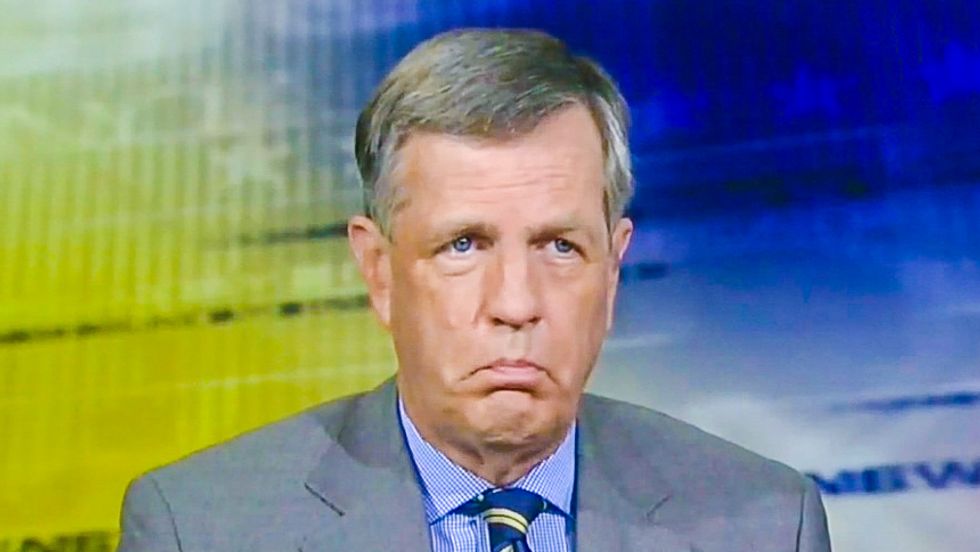 Remember back in 2012 when some conservatives "unskewed" polls to convince themselves that Mitt Romney was really winning the presidential election against Barack Obama?

Well it looks like they've learned nothing from this past debacle because now Donald Trump is leading the charge in accusing pollsters of "rigging" polls to make it look like Hillary Clinton is easily beating him.

"They certainly liked [polls] all during the primary season when he was leading, and he couldn't stop talking about them," Hume told Fox News' Martha McCullum. "Now the polls are adverse to him, and that one in particular he doesn't like. And I'm sure his supporters, the ones I hear from anyway say that the poll is rigged, and all the rest of it."

Hume also looked at the current polling averages, and said that Trump and his supporters are blind to reality if they think he's winning at this point.

"Not a single poll that I've seen going back more than a month, has shown Donald Trump ahead," he said. "There were a couple back in May, about mid-May, in which he was ahead by a couple of points, but nothing since then, which shows that he has not been gaining ground over the past month, or six weeks and she has at least to some extent."