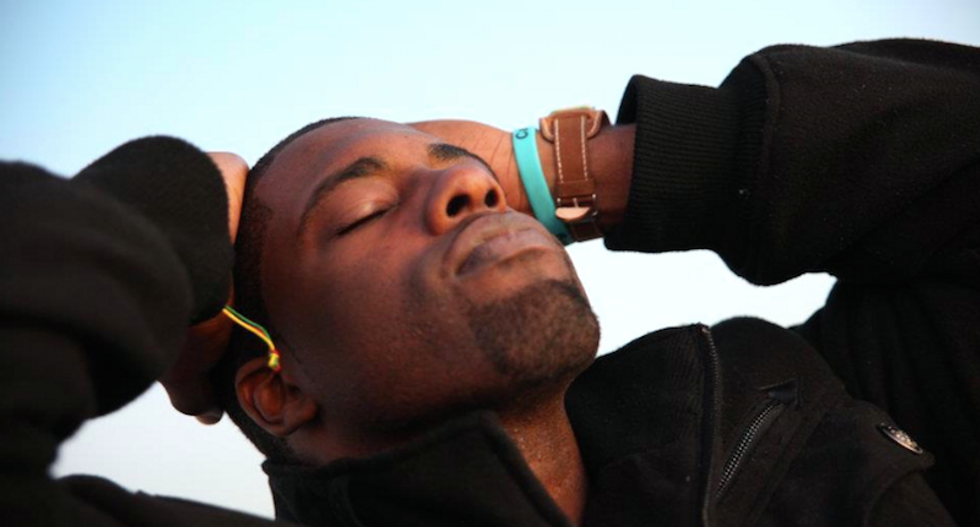 Brian Banks, a black former football star who spent five years in prison for a rape he didn't commit, said he was flabbergasted by the six-month sentence handed down to a white former college swimmer.

Brock Turner — an All-American swimmer with Olympic aspirations — could have been sentenced to a maximum of 14 years in a state prison for his conviction on sexual assault, and prosecutors asked for a six-year term.

But Judge Aaron Persky imposed a lighter sentence -- which could last only three months with good behavior -- because he worried about the "severe impact" prison would have on the 23-year-old.

"I would say it's a case of privilege," Banks told the New York Post. "It seems like the judge based his decision on lifestyle. He's lived such a good life and has never experienced anything serious in his life that would prepare him for prison. He was sheltered so much he wouldn't be able to survive prison. What about the kid who has nothing, he struggles to eat, struggles to get a fair education? What about the kid who has no choice who he is born to and has drug-addicted parents or a non-parent household? Where is the consideration for them when they commit a crime?"

Banks was a 16-year-old high school football star courted by big-time colleges in 2002, when another student at Long Beach Poly High accused him of rape -- although his accuser admitted 10 years later she'd made up the sexual assault.

By then, Banks had already spent five years in prison and missed out on the college football career that he'd hoped would prepare him for the NFL.

The judge in Turner's case expressed empathy for the former swimmer, who was found guilty by 12 jurors, but Banks said the judge in his case seemed completely indifferent about altering the course of his life.

Banks was not convicted but had agreed to plead no contest -- which means he neither admitted to nor disputed the forcible rape charge against him -- rather than stand trial, where he faced a 41-year to life sentence if jurors believed his accuser over him.

"You know a man is guilty, so why aren't we unleashing half of the punishment that was unleashed on Brian Banks when he was innocent and there was no evidence?" Banks said. "They gave me six years. They gave him six months."

Persky fretted about how Turner, who had no prior criminal record, would handle prison -- where he would encounter much older violent criminals -- but Banks was given no such consideration, even though his prior record was also spotless.

Banks said he did not face the abuse that convicted sex offenders often endure behind bars because he is big and strong, and other inmates recognized him as a prep football star -- but he said prison psychologically damaged him.

As a result, he identifies with Turner's victim -- who he believed had been "totally ignored."

"I wasn't physically raped, but I was raped in a sense of my freedom," Banks told the newspaper. "I was kidnapped, taken against my will, placed in a box for five years and two months. I was denied all human rights. When I screamed and pleaded and begged, it fell on deaf ears. It's a different form of being assaulted and taken advantage of. I know what she is going through."

Banks is now a board member for the Innocence Project, which helped clear his name, and works for the NFL's Department of Operations and gives motivational speeches.

His accuser, Wanetta Gibson, was ordered to pay $2.6 million to the Long Beach Unified School District, including a $750,000 settlement she had been previously awarded, along with attorney fees and $1 million in punitive damages.