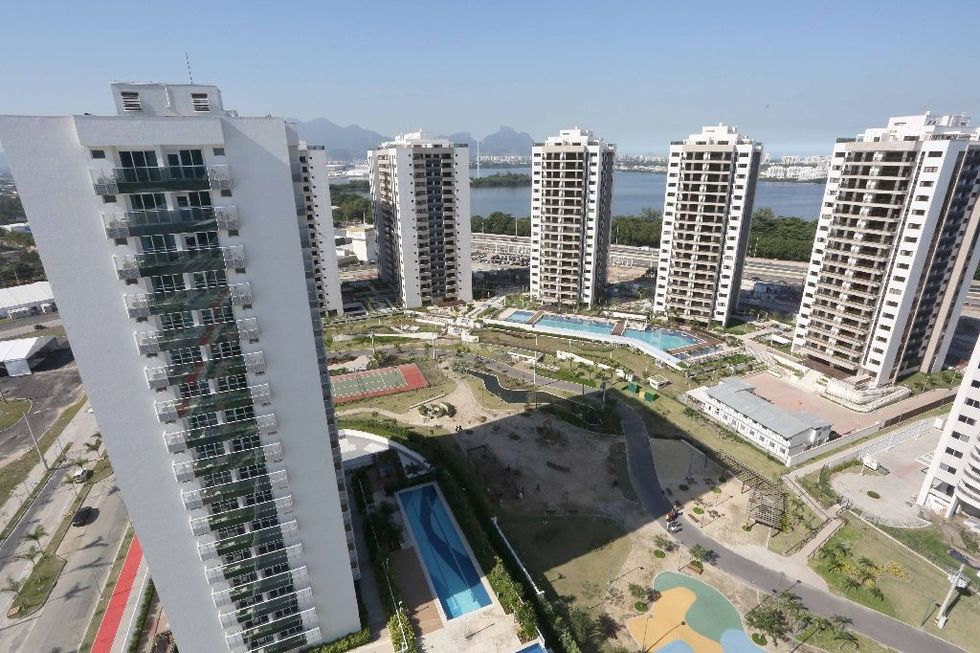 The Australian Olympic team will not move into the athletes village in Rio after it was condemned as "not safe or ready" by the country's chef de mission on Sunday.

Team chief Kitty Chiller said problems include blocked toilets, leaking pipes, exposed wiring, darkened stairwells where no lighting has been installed and dirty floors in need of a massive clean.

She claimed that water has come through the ceiling resulting in large puddles on the floor around cabling and wiring.

"Due to a variety of problems in the Village, including gas, electricity and plumbing I have decided that no Australian Team member will move into our allocated building," she said in a statement.

"We were due to move into the Village on July 21 but we have been living in nearby hotels, because the Village is simply not safe or ready."

The Australian officials said they have raised their concerns with local organisers.

Chiller also claimed that the British and New Zealand delegations were experiencing similar problems in a major organisational headache with the Olympics due to get under way on August 5.

Extra maintenance staff and over 1,000 cleaners have been attempting to fix the problems and clean the Village but the faults, particularly the plumbing issues have not been resolved, said Chiller.

"Last night (Saturday), we decided to do a "stress test" where taps and toilets were simultaneously turned on in apartments on several floors to see if the system could cope once the athletes are in-house," she explained.

"The system failed. Water came down walls, there was a strong smell of gas in some apartments and there was 'shorting' in the electrical wiring."

Australian athletes arriving in the coming days will be housed in alternative accommodation.

"We welcome a decision by the IOC to recommend to the Organising Committee that stress tests be carried out throughout the Olympic Village," said Chiller.

"There is much work to be done at the Village and we appreciate the efforts of the IOC and the Rio Organising Committee to 'push things along' and solve the problems."