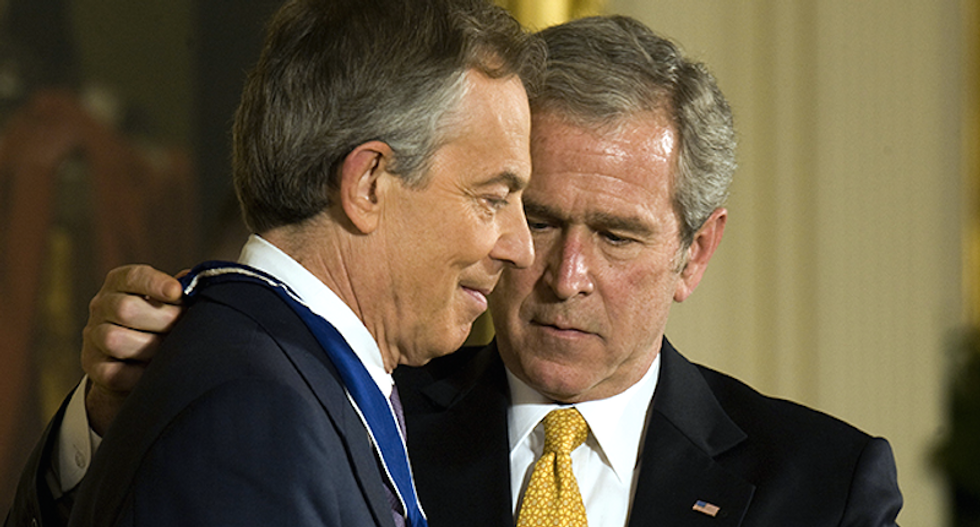 Britain went to war in Iraq "before the peaceful options for disarmament had been exhausted," retired civil servant John Chilcot said on Wednesday as he presented his Iraq War Inquiry report.

"We have concluded that the UK chose to join the invasion of Iraq before the peaceful options for disarmament had been exhausted. Military action at that time was not a last resort," he said.

The retired civil servant also said Britain's plans for managing the occupation of Iraq following the 2003 invasion were "wholly inadequate."

"Despite explicit warnings, the consequences of the invasion were underestimated. The planning and preparations for Iraq after Saddam were wholly inadequate," he added.