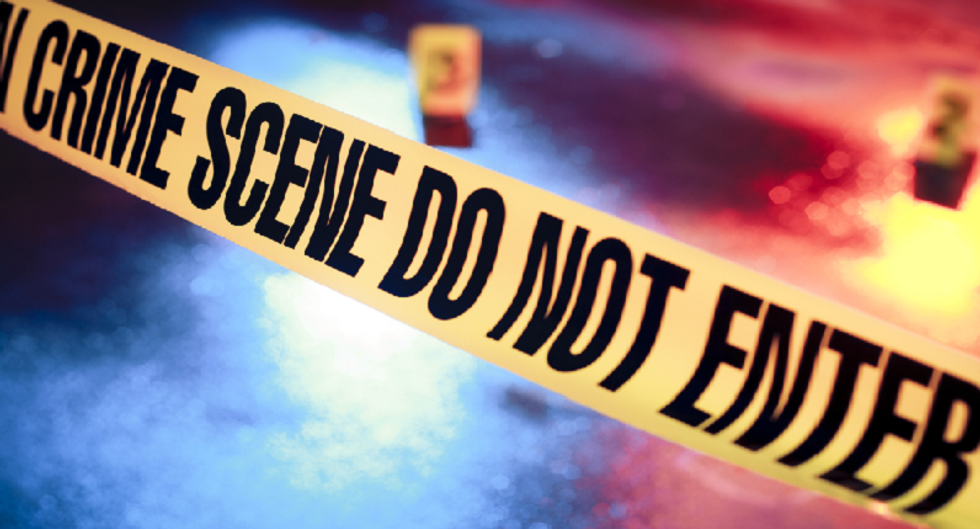 Two explosions, at least one of them set off by a bomb or bomb-making materials carried in a car, rocked a small farming town in eastern Nevada on Wednesday night, killing a suspect in the vehicle and injuring another person, authorities said on Thursday.

The circumstances behind the two large blasts at about 8 p.m. in the community of Panaca, about 190 miles (300 km) northeast of Las Vegas near the Utah border, were not immediately clear.

The Lincoln County Sheriff's Office issued a statement confirming one fatality and one "non-life-threatening injury" from the first blast, which according to dispatcher Toni Lytle resulted from the detonation of explosives in the car.

Lytle said a person in the vehicle who was believed to have been the perpetrator behind the incident was killed in the blast. It was not immediately known whether the injured person was involved with the suspect or an innocent bystander, she said.

The cause of the second explosion also remained murky.

Local news outlet the Lincoln County Record reported the two blasts shook homes several blocks away. According to one account cited by the newspaper, the explosion left a vehicle and telephone pole in flames and a nearby home heavily damaged.

"Details from the incident last night in Panaca are still emerging, but I am fully committed to helping assist the victims, residents and Lincoln County community as they respond to this shocking event," Nevada Governor Brian Sandoval said in a statement provided to Las Vegas television station KVVU-TV.

According to the Las Vegas Review-Journal, Panaca is Southern Nevada's oldest permanent settlement, founded by Mormon settlers in 1864, the year Nevada became a state, and now home to about 800 residents.