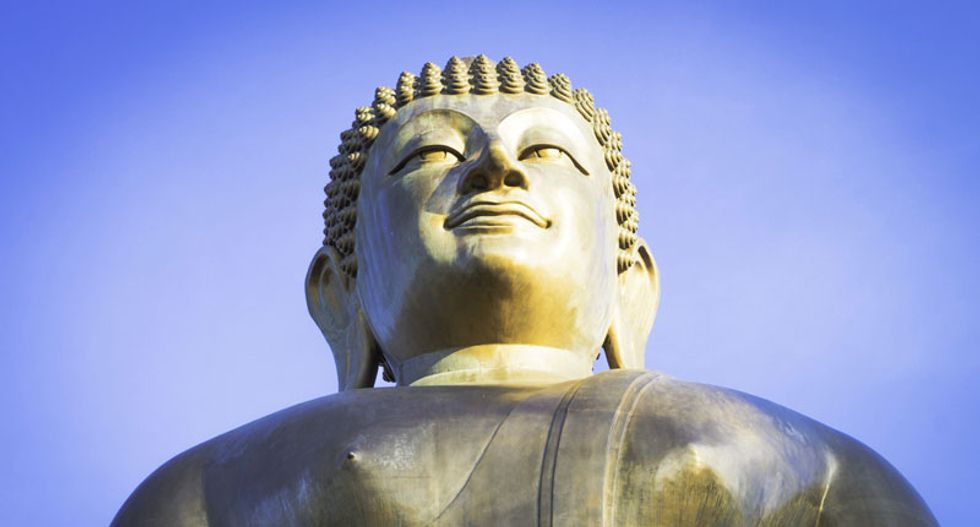 Archaeologists in China believe that they have found a portion of the skull of Buddha, Siddhartha Gautama, contained in a stone chest  beneath a Buddhist temple in Nanjing, reports LiveScience.

In an article published in the Chinese Cultural Relics journal, researchers say they discovered a parietal (skull) bone with an inscription  indicating it belonged to Buddha, written by a man named Deming about 1,000 years ago.

According to the inscription, Deming claimed to be "the Master of Perfect Enlightenment, Abbot of Chengtian Monastery [and] the Holder of the Purple Robe," who came into possession of the bone after Buddha "entered parinirvana" -- the final death that breaks the cycle of death and rebirth.

Deming wrote that Buddha was "cremated near the Hirannavati River, and that India's ruler at the time, King Ashoka, chose to preserve the Buddha's remains, which he then "divided into a total of 84,000 shares."

"Our land of China received 19 of them," Deming wrote adding that the parietal bone had resided in a temple that was destroyed about 1,400 years ago during a series of wars, writing: "In this time of turbulence, did no one care for Buddhist affairs?"

The bone was recovered beneath the Grand Bao'en Temple, inside of a stupa  model (a Buddhist shrine used for meditation) made of sandalwood, silver and gold, which was stored in an iron box, which, in turn, was stored within a stone chest.

Researchers note that the stupa (shown below) is decorated with images of lotus patterns, phoenix birds and gods guarding the caskets with swords.

The excavations received little coverage outside of China., with Chinese media saying that the bone has been interred by Buddhist monks, along with the remains of the other Buddhist saints in Qixia Temple, a Buddhist temple still used today. 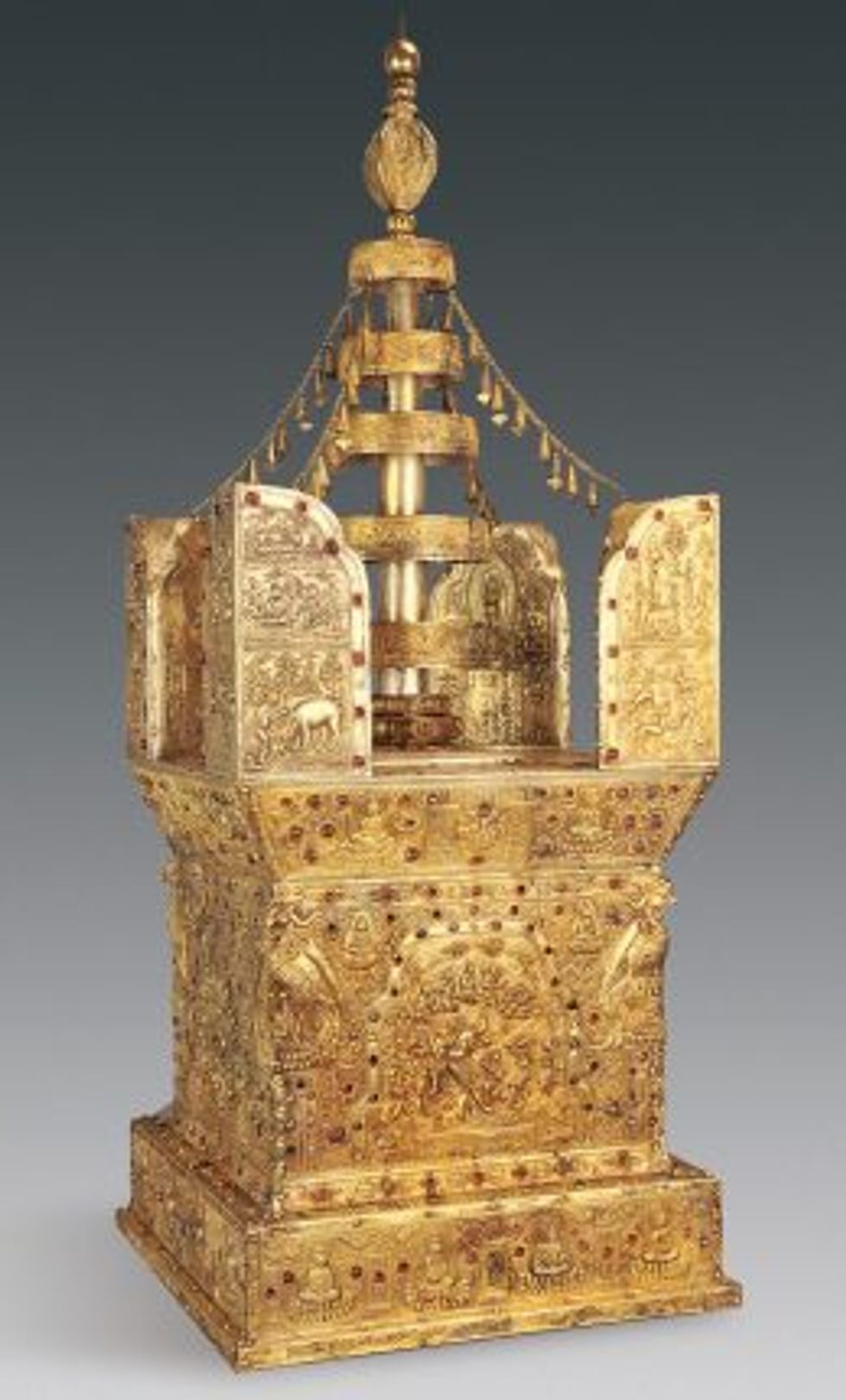