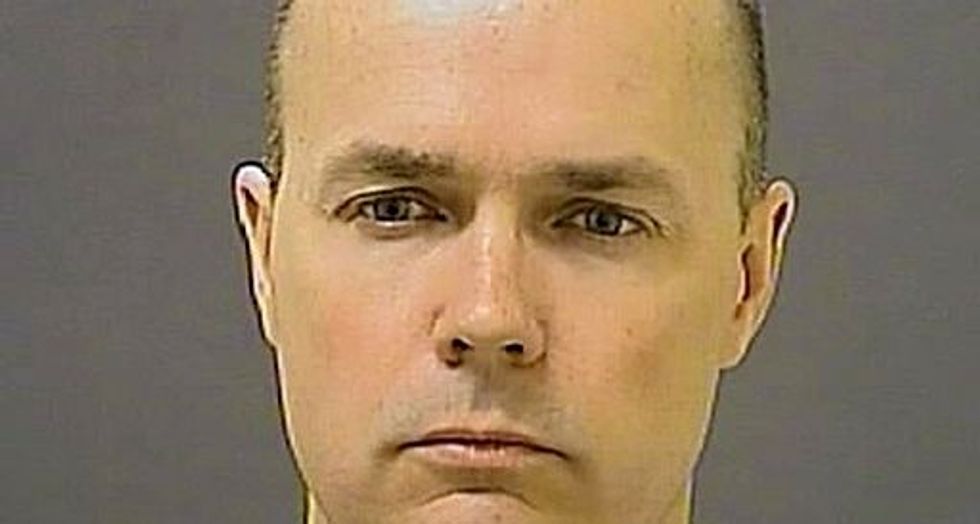 A Maryland prosecutor made closing arguments on Wednesday in the manslaughter trial of the highest-ranking Baltimore police officer charged in the death of black detainee Freddie Gray, saying the policeman's decisions led to fatal spinal injury.

Lieutenant Brian Rice, 42, is the fourth of six officers to be tried for Gray's death in April 2015 from a broken neck suffered in a police van. There have been with no convictions.

Gray's death triggered protests and rioting and stoked a national debate about police treatment of minorities.

That debate flared anew this month with the deaths of African-American men at the hands of police in Minnesota and Louisiana.

Prosecutor Janice Bledsoe said in Baltimore City Circuit Court that Rice committed an "intentional act that formed a chain (of events) leading to the death of Freddie Gray."

He also had Gray's legs shackled before helping load him into a police wagon on his stomach and failed to secure him with a seat belt, she said.

"Had Lieutenant Rice taken one small measure of compassion and humanity Freddie Gray would be alive," Bledsoe said before a packed courtroom.

Williams is deciding the case in a bench trial. He has acquitted two officers, and the trial of a third officer ended in a hung jury. The judge has not said when he will issue his decision.

Rice had ordered two officers on a bicycle patrol to pursue Gray when he fled unprovoked in a high-crime area.

The officer is charged with involuntary manslaughter, misconduct in office and reckless endangerment. Prosecutors dropped another misconduct count, and Williams dismissed a charge of second-degree assault.

If convicted, Rice could face at least 15 years in prison.

His lawyers have argued that Rice's decision not to secure Gray was reasonable given Gray's combativeness, a restive crowd of onlookers and the inherent risks in securing detainees in a van.

The contention about Rice's discretion is the same as that made in previous trials in which officers were cleared.

(Writing by Ian Simpson in Washington; Editing by Alistair Bell)