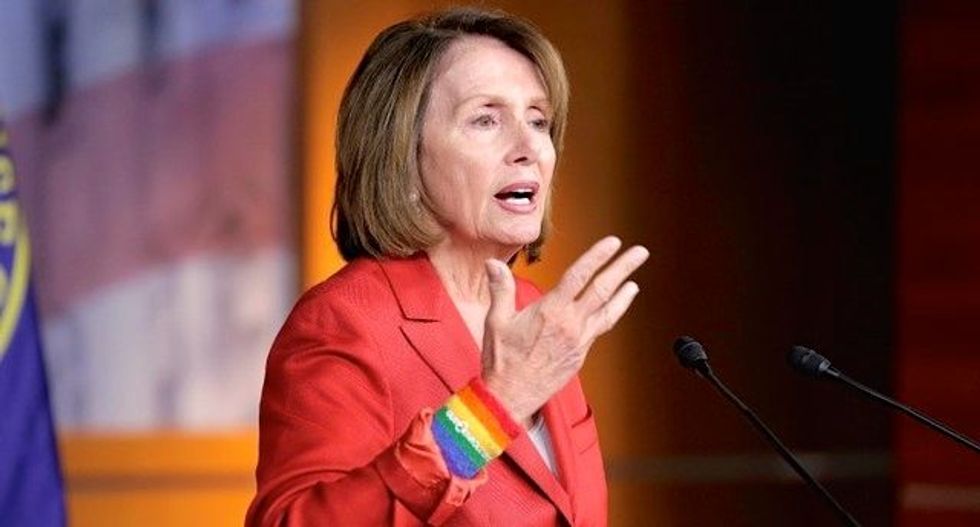 The U.S. Congress on Friday will receive 28 classified pages of the official report on the Sept. 11 attacks on the United States, House of Representatives Democratic leader Nancy Pelosi said.

"The documents are coming to Congress today," she said at her weekly news conference, adding that she was not sure when the material would be made public.

Some U.S. lawmakers have alleged the 28 pages link Saudi government officials to the 2001 attacks. CIA chief John Brennan said in June that people should not take them as evidence of Saudi complicity.

The still-classified section of the report on the attacks, informally the 9/11 Commission Report, is central to a dispute over whether Americans should be able to sue the Saudi Arabian government for damages. The Office of the U.S. Director of National Intelligence has been reviewing the material to see whether it could be declassified.

Legislation allowing such lawsuits has been making its way through Congress. President Barack Obama has said he will not sign any such measure. His administration says the legislation could pose a national security threat to the country and is opposed by important U.S. allies.