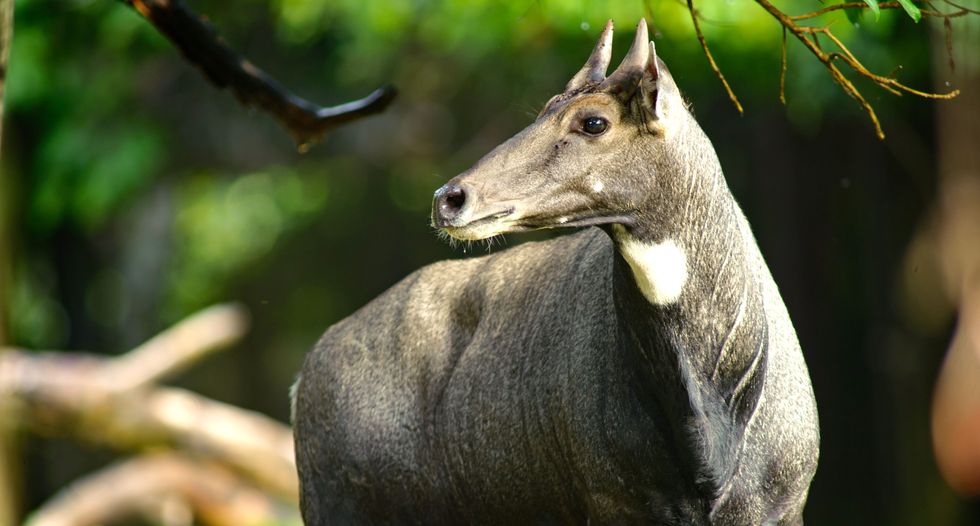 The 81-year-old founder of a safari park in western New York state was trampled to death by an antelope that had escaped its pen, the Wyoming County Sheriff's Office said on Tuesday.

Hidden Valley Animal Adventure in Varysburg, New York, about 35 miles (56 km) east of Buffalo, will remain closed until Wednesday following the death on Sunday of Hans Boxler, a dairy farmer who opened the tourist attraction in 2006.

On Sunday evening, when Boxler failed to return home from feeding the animals, family members searching for him found a Nilgai antelope loose near its pen, its door open, the sheriff's office said.

After returning the antelope to its pen, family members found Boxler, who had apparently been trampled by an animal.

The Monroe County Medical Examiner said his death was caused by multiple blunt force injuries and ruled it was an accident, the sheriff's office said.

"He respected the innate nature of his animals, and therefore followed a routine daily, which is why this tragic accident is such a shock. We will never know exactly what happened," the sheriff's office said in a statement.

Hidden Valley Animal Adventure is home to more than 200 animals from around the globe, including the Nilgai antelope, which are native to India and are among the largest Asian antelopes, weighing as much as 600 pounds (273 kg).