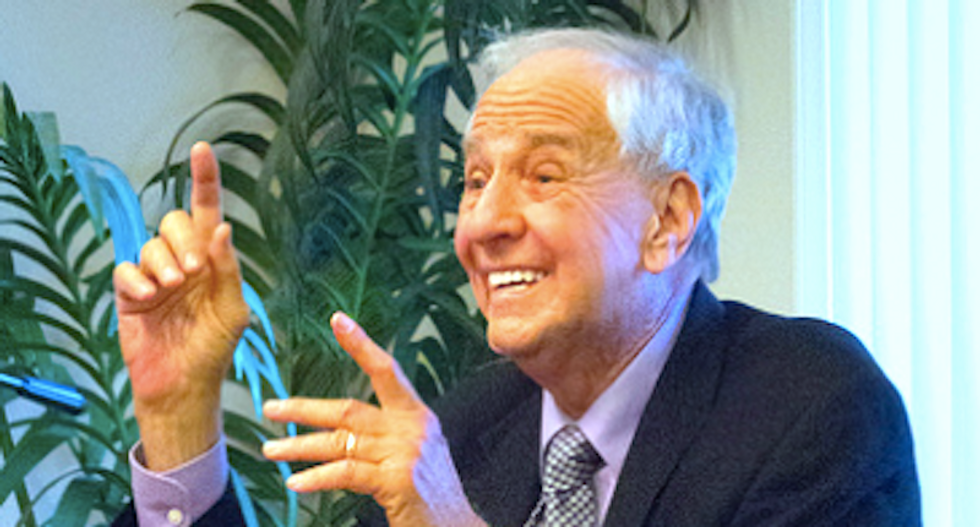 Garry Marshall, whose decades-long career in film and TV included hits like "Happy Days", "The Odd Couple" and "Beaches," died Tuesday at a hospital in California, CBS News reported. He was 81 and had been suffering from the effects of pneumonia and a stroke. Born in the Bronx, Marshall began his career in entertainment in the…