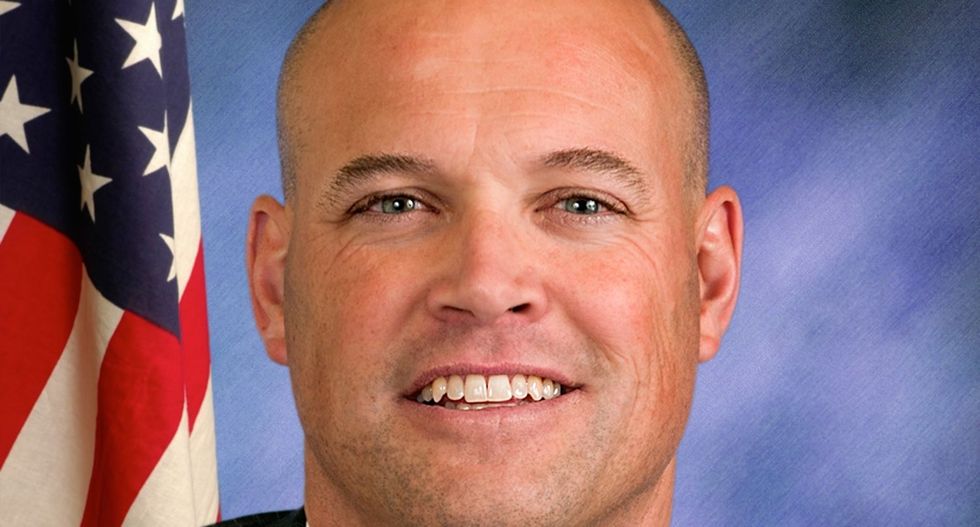 A prominent Illinois Republican has resigned from the state legislature, citing multiple incidents of fake Facebook and Twitter accounts set up in his name in recent weeks.

"After some cyber security issues arose, I began to re-evaluate my continued public service," Representative Ron Sandack, House Republican floor leader, said in a resignation letter dated Sunday and provided on Monday by the Republican Caucus.

Sandack, known as an adamant defender of Republican Governor Bruce Rauner's initiatives on the floor of the Democratic-dominated House, was up for re-election in November against Democrat Greg Hose.

His resignation comes as both major U.S. political parties are increasingly bedeviled by hacking, including Friday's leak of emails that have embarrassed Democrats as they gather for the party's convention in Philadelphia this week.

Sandack had been battling since July 4 to remove multiple fake Facebook and Twitter accounts in his name, he told Capitol Fax, a respected political blog based in Springfield, the state capital.

It is not clear what, if anything, the fake accounts posted in his name.

Sandack, who was an active user of social media, has shut down his Facebook and Twitter accounts and has filed a police report regarding the fake ones, Capitol Fax reported.

Sandack is a Chicago lawyer and former mayor of Downers Grove, Illinois. He was appointed in 2010 to the Illinois Senate to fill in for a senator who resigned, and went on to be elected as representative for his suburban Chicago district.

In his resignation notice he also said he was no longer willing to miss so many family events.