Justice Department will not file charges against Hillary Clinton 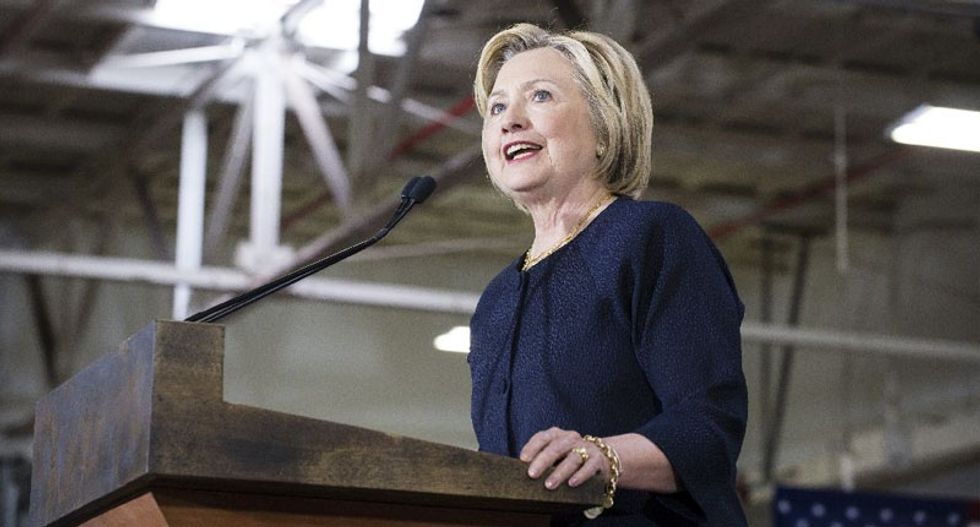 Attorney General Loretta Lynch said on Wednesday she had accepted the FBI's recommendation that no charges should be brought in the investigation of Hillary Clinton's personal email system.

"I received and accepted their unanimous recommendation that the thorough, year-long investigation be closed and that no charges be brought against any individuals within the scope of the investigation," Lynch said in a statement.

On Tuesday, Federal Bureau of Investigation Director James Comey said Clinton, the presumptive Democratic presidential nominee, had been "extremely careless" in her use of a private email server while she was secretary of state, but he recommended no criminal charges be filed in the case.

While Comey's announcement lifted a cloud of uncertainty that had loomed over Clinton's White House campaign, his strong criticism of her judgment ignited a new attack on her over the email issue by Donald Trump, her likely Republican opponent in the Nov. 8 election.

Lynch said she met on Wednesday afternoon with Comey and the career prosecutors and agents who had investigated whether Clinton broke the law as result of email servers kept in her Chappaqua, New York, home. One question is whether she mishandled classified information.

Asked whether a special prosecutor should be named to investigate the matter, Ryan said the House would not "foreclose any options."

Clinton's campaign was anxious to move on after Comey's announcement, saying in a statement on Tuesday it was pleased with the FBI decision.