Karma arrives at last? The man who killed Cecil the Lion has his boat stolen and crashed 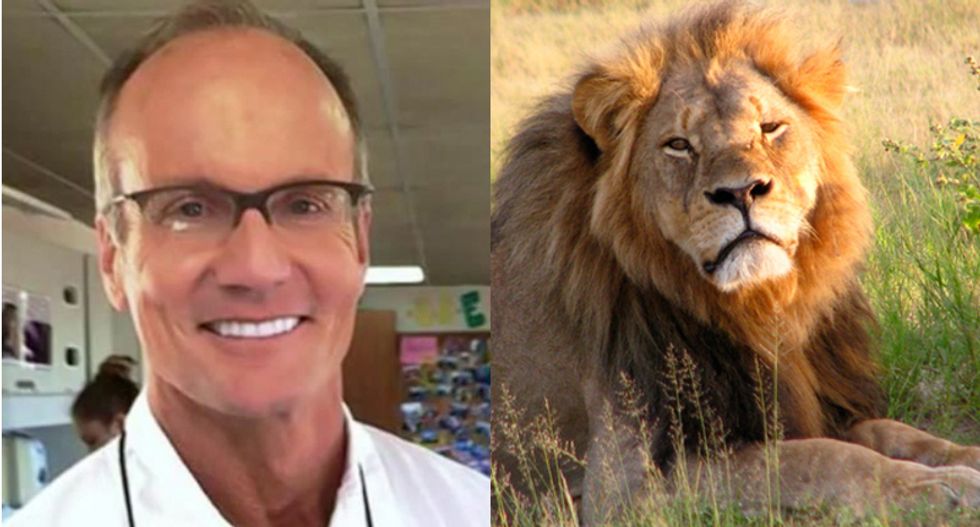 Although Zimbabwe decided to not press charges against Palmer, he did receive some delayed karma this week when a thief stole his boat and crashed it at the Caxambas Park Marina in Marco Island, Fla.

The Naples Daily News reports that Marco Island firefighters and EMS units were called to the Marina on Sunday to deal with a boat that had reportedly crashed. Shortly after arriving on the scene, police discovered that the boat belonged to Palmer and had been stolen by his neighbor.

The neighbor in question, Andrew Derwin, stole the keys to Palmer's boat from the rear lanai of his vacation house on Marco Island on Sunday, police said. Derwin and one passenger, Nicolas Stolinas, crashed the boat on Sunday afternoon. Stolinas suffered injuries caused by the boat's propeller and was treated by medics.

The boat itself is valued at $61,175, The Naples Daily News says, although the publication doesn't go into great detail about what condition it's now in since its Sunday crash.