Massachusetts man arrested for threatening to burn down Boston mosque 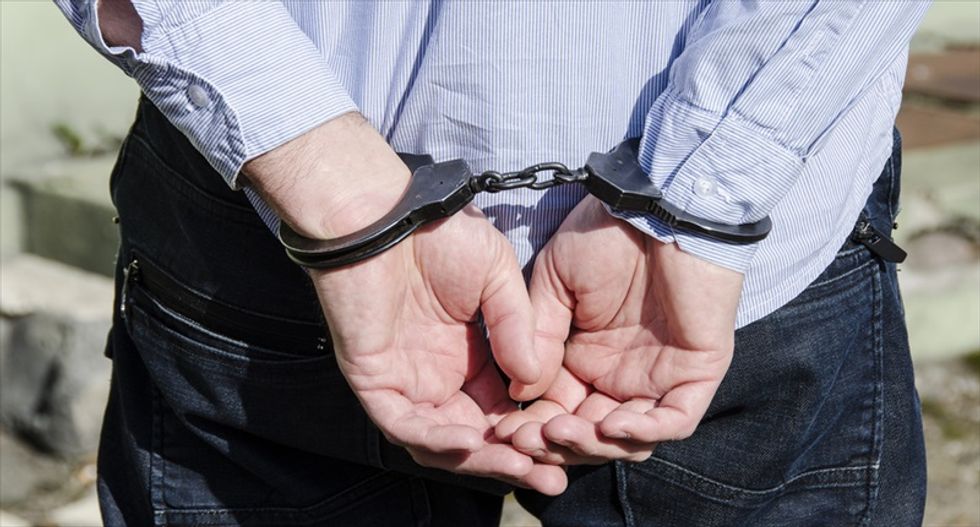 A Massachusetts man was arrested and charged on Tuesday with threatening on Facebook to burn down a Boston mosque in the wake of the November attacks in Paris, where Islamic State gunmen and suicide bombers killed 130 people.

Patrick Keogan, a 44-year-old resident of the Boston suburb of Winchester, was arrested and charged with making a criminal threat over the internet and with being a convicted felon illegally in possession of ammunition, federal prosecutors said.

The day after the deadly Paris attack, Keogan posted an image on the Facebook page of the Islamic Society of Boston Cultural Center showing a mosque in flames with the caption "burn your local mosque," prosecutors said.

In court papers, they said leaders of the Islamic Center opted to report the threat because it followed so closely on the Paris attacks, "although it is not uncommon for the ISBCC to receive hateful and anti-Muslim messages."

A lawyer for Keogan and officials with the Islamic Society of Boston did not immediately respond to requests for comment.

When FBI officials interviewed Keogan by phone before his arrest, he said he was "sorry and that he needs to smarten up as he is too old to act this way," according to court papers. Keogan also told the FBI that he had not intended to harm anyone or damage the mosque.

Prosecutors said an investigation into Keogan later revealed he was buying ammunition, which he was legally prohibited from doing due to earlier convictions on charges of assault and battery and operating a motor vehicle under the influence of liquor.

Keogan could be sentenced to up to 10 years in prison if convicted.

A series of deadly attacks by Islamic State militants and those inspired by the group have rocked cities in the United States and Europe over the past few months and triggered a wave of threats against U.S. mosques.

Last month a Connecticut man was sentenced to six months in prison after shooting at an unoccupied mosque near his Meriden home late at night following the Paris attacks. No one was hurt in the incident.

A report by the Council on American-Islamic Relations and the University of California, Berkeley, found the number of threats against U.S. mosques hit a record high of 78 last year, the most since the group began tracking such incidents in 2009.