Move aside, Christmas! Conservatives now losing it over a non-existent war on Independence Day 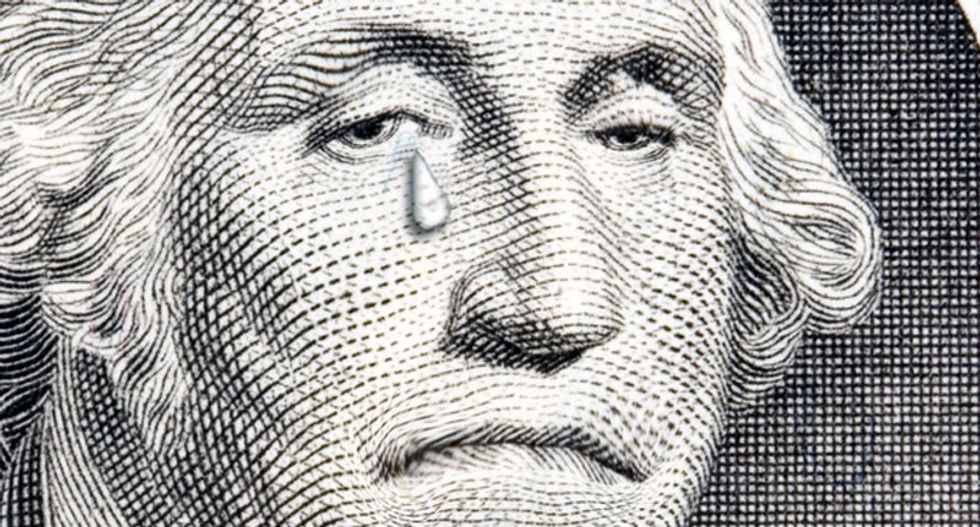 It seems earlier and earlier every year, retailers begin rolling out Christmas items, and as if in tandem, conservatives start fretting about the "War on Christmas" -- the fear that America is slipping into secularism symbolized by failure to use the phrase "Merry Christmas."

West is afraid that the country is not only becoming less Christian, but also less patriotic.

"I’ve noticed something as it relates to today and that which it represents," West wrote on his blog. "We’ve seen our move away from Merry Christmas to Happy Holidays, and even Happy Winter Solstice. We’ve become so damaged by the talons of political correctness that it now threatens the very existence of our Republic. And I mean its very founding."

He then had an odd idea for family gatherings.

West believes if we comb through the Declaration of Independence, we'll discover that twice-elected President Barack Obama is a tyrannical leader.

“'He has combined with others to subject us to a Jurisdiction foreign to our Constitution, and unacknowledged by our laws; giving his Assent to their Acts of pretended legislation' – sound familiar? Consider Obama’s rule by edict and executive order antithetical to our Constitution," West writes. "And I love this one: 'For imposing taxes on us without our Consent' – need I remind you there are twenty new taxes in Obamacare."

He concludes, "On June 14th 1775 our Continental Army was formed, the motto of today’s U.S. Army is 'This We’ll Defend.' Let us all defend these free and independent states from a new tyranny and make a stand for Life, Liberty, and the Pursuit of Happiness…not charlatans who believe they can promise our individual happiness. Steadfast and Loyal, Happy 240th American Independence Day!"

West’s column quickly went viral, and was shared more than 8,000 times on Facebook within 4 hours.