Obama to travel to Dallas on Tuesday for memorial service: White House 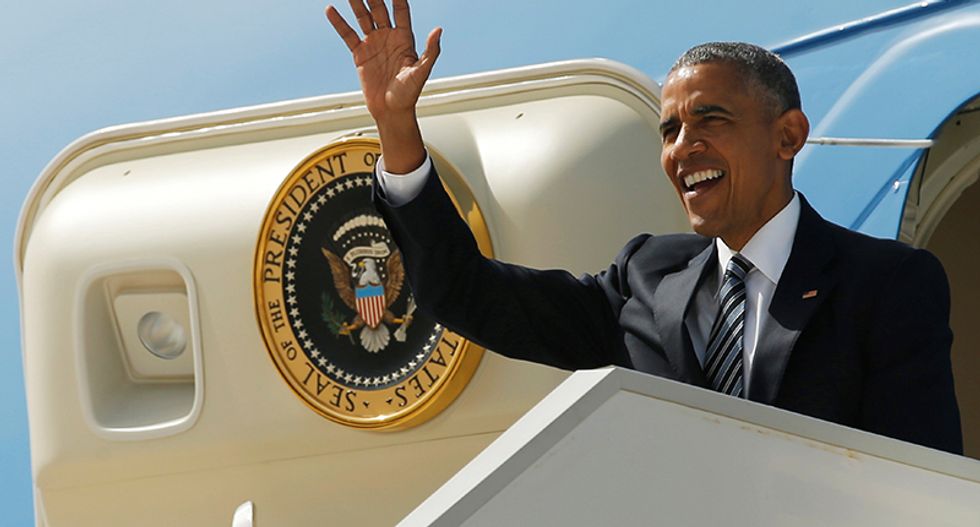 U.S. President Barack Obama will travel to Dallas, Texas on Tuesday to deliver remarks after a sniper killed five police officers in the city, the White House said on Sunday.

"On Tuesday ... the President will travel to Dallas, Texas to deliver remarks at an interfaith memorial service at the Morton H. Meyerson Symphony Center," White House spokesman Josh Earnest said in a statement.